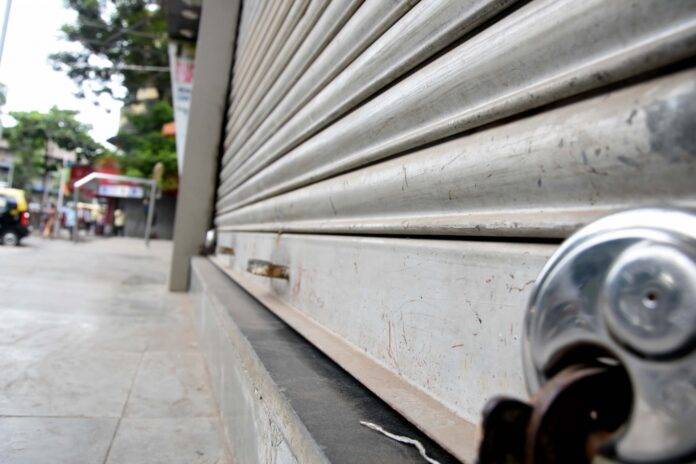 New Delhi | The Supreme Court on Tuesday granted an interim stay on the order of the Allahabad High Court in view of the deteriorating Covid-19 situation in five cities of Uttar Pradesh. Solicitor General Tushar Mehta, representing the Uttar Pradesh government, said that the state government has accepted several directives of the High Court, but it would not be appropriate to lockdown the five cities.

Mehta said that the state government has issued several instructions to stop the spread of Covid-19 and it is taking adequate precautions. A bench headed by Chief Justice SA Bobde said it would be harsh like a lockdown, but the High Court had observed that they were not completely closed. After hearing the case, the bench said, “Under these circumstances, the order will be interim restrained.”

The apex court said that Mehta had said that the lockdown imposed by the High Court in five cities would exacerbate administrative woes.

The top court, senior advocate P.S. Narasimha has directed the state government to submit a report on the steps he has taken. The next hearing in the case will be two weeks later.

Earlier, Solicitor General Tushar Mehta referred to the case before a bench headed by the Chief Justice, seeking immediate listing. Mehta said that a virtual lockdown has been imposed in cities like Prayagraj and Lucknow through a judicial order. He urged the apex court to hear the case at the end of the board.

The ban has been put on hold till April 26 in five cities of Uttar Pradesh, Prayagraj, Lucknow, Varanasi, Kanpur Nagar, and Gorakhpur.

On Monday, the Allahabad High Court directed the Uttar Pradesh government to shut down all establishments in these cities, private or government-run. However, the court exempted essential services and clarified that it is not a lockdown in the entire Uttar Pradesh.

In the absence of the government’s response, the High Court emphasized that the medical system could collapse if immediate measures are not taken.

Mamta to start election campaign in a wheelchair from Monday