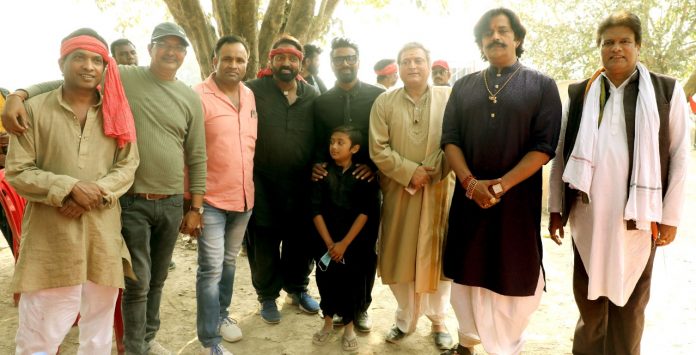 The shooting of the Bollywood movie ‘Dehati Disco’ is going on in Lucknow, the capital of Uttar Pradesh. Many well-known Bollywood actors Ravi Kishan , Manoj Joshi , Sunil Pal, Rajesh Sharma, Mithilesh Chaudhry , choreographers Ganesh Acharya and Remo D’souza arrived there . Remo D’souza is making a guest appearance in this film .

The climax scene was shot with the entire cast , dancers and villagers . More than 500 people were used for the climax scene. The film is being produced by Kamal Kishor Mishra of One Entertainment Film Productions in association with Prachi Movies and V2S Productions. Bollywood choreographer Ganesh Acharya plays the lead in the film and the action is done by Abbas Ali Moghul, while music is scored by Drum Shivamani. 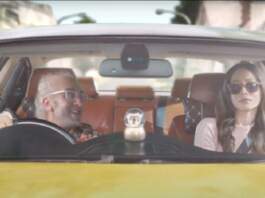 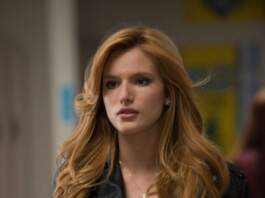 Some people want to see girls on camera only without clothes:... 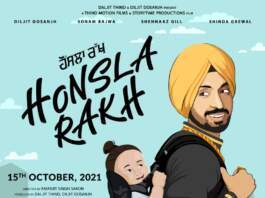