Know who Trump asked for help to win the presidential election, Bolton revealed in the book 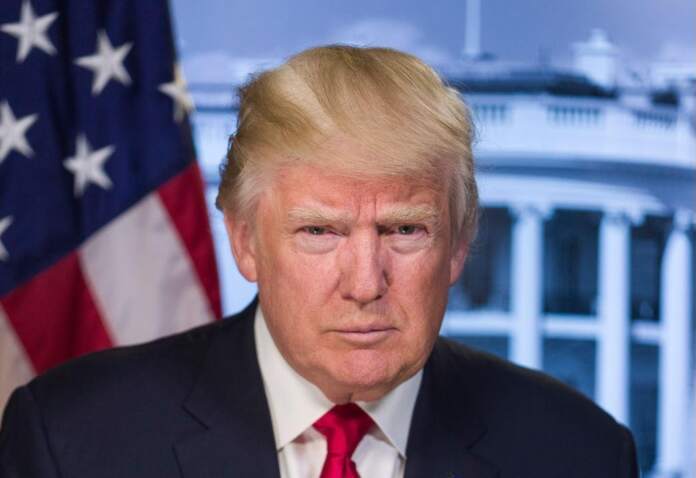 Washington: The former US National Security Advisor claims that US President Donald Trump has sought help from China to win the upcoming election. Let me tell you that Bolton has been very close to President Trump. In September 2019, Trump dropped him out after differences of opinion. Even at the present time, Trump was upset because of him. The reason for this is a book written by Bolton.

See More: Donald Trump: If I lose the election, I will leave office peacefully

In this book itself, he has revealed that Trump has requested Xi Jinping to help him win the presidential election in 2020. There has been a stir in the Trump administration over this book. In it, he also wrote that Trump met Xi Jinping at a summit in June 2019. During this time, he had a conversation with Chinfing about the election. . During this time, he had asked Xi how China could influence the election campaign in America. He appealed directly to Xi Chinfing to win them over.

According to excerpts published in The New York Times, he wrote that the conversation emphasized the importance of American farmers and discussed how increased sugar purchases of soybeans and wheat could affect the electoral outcome in the United States.

In an interview to the Wall Street General, Bolton has called Trump a liar. Excerpts from his book were published by the Wall Street General on Wednesday with the title of “The Room Where It Happened: A White House Memoir,”. In an interview to Fox News, Trump said that Bolton has written many things in the book that he should not have written, in violation of rules and laws.

See More: Queen Elizabeth is not attending the Royal Ascot for the first time

Bolton claimed in his book that Trump had even offered to end a trade war with China and build a concentration camp for Uygar Muslims in West China. He has made many such revelations in his book, due to which Trump has been subjected to criticism. In this book, he also mentioned that he wanted the security assistance of around Rs 2800 crores to Ukraine to be stopped until its officials help the investigation of Democrat leaders including Joe Biden .

Significantly, President had warned John Bolton to stop the book release and that if he does not agree, legal action will be taken against him. On Wednesday, too, the US Department of Justice has sought an emergency order from a judge, halting publication of his upcoming White House memoir

Siddharth Nigam of ‘Aladdin’ celebrated Christmas on the set