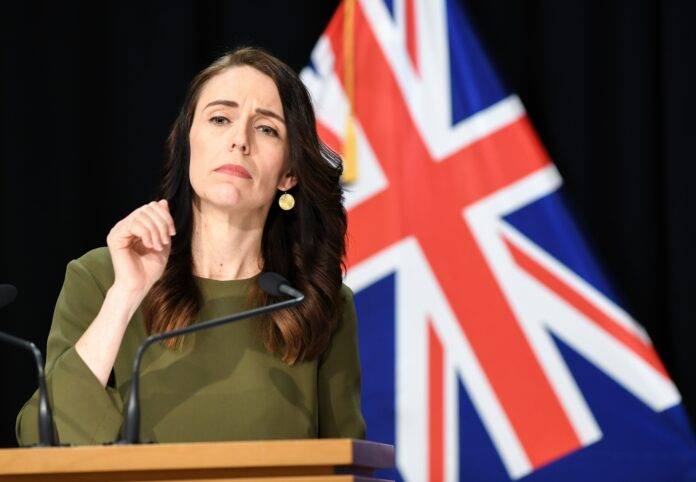 “The Peaceful One Country meeting will see how we can all contribute to making our country more inclusive and secure,” Arden was quoted as saying by Xinhua news agency.

The meeting will be held annually to promote public dialogue, understanding and research on radicalism.

He said it would look at ways to challenge extremist ideologies fueled by hatred and discuss priorities for addressing the issues of terrorism and violent extremism.

“This inaugurated (meeting) brings together both knowledge and experience, listening, sharing and learning from the community, civil society, academia, the private sector and the government,” the prime minister said.

On March 15, 2019, New Zealand saw one of its worst terrorist attacks, when a gunman killed 51 people at two mosques in Christchurch.

The attacker, Australian self-proclaimed white supremacist Brenton Tarrant, has been sentenced to life in prison without parole, the first person in New Zealand history to be sentenced.