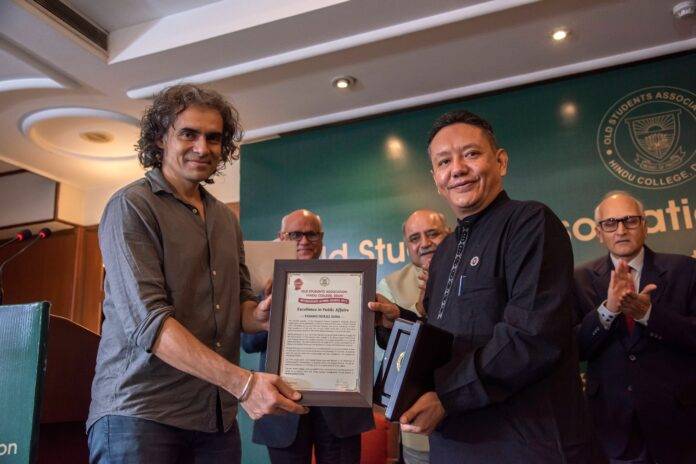 The Hon’ble Justice of Supreme Court of India S. Ravindra Bhat graced the awards ceremony as the Chief Guest & the renowned Filmmaker Imtiaz Ali was the Guest of Honour. 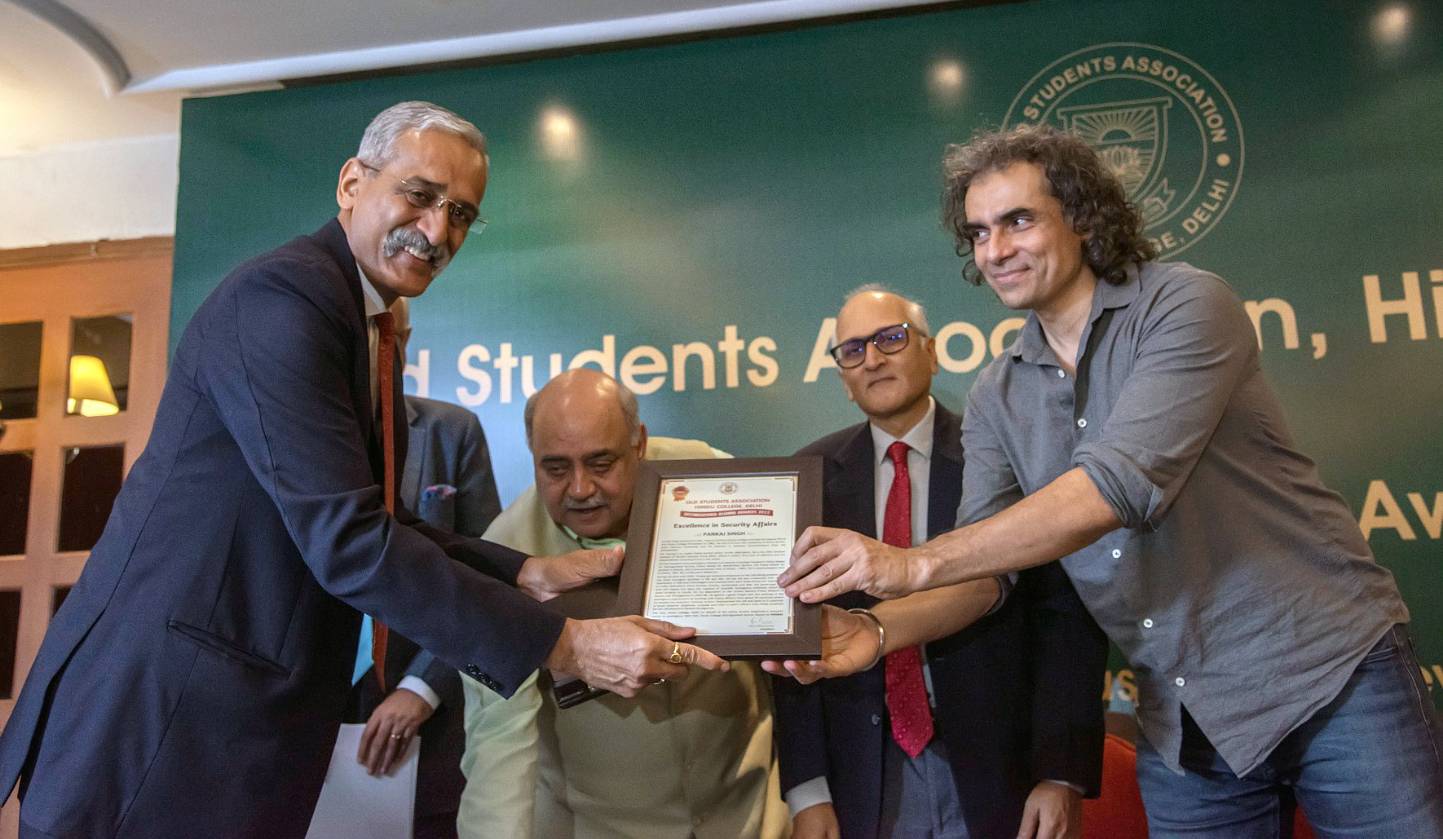 Mr. Ravi Burman, President, Old Students’ Association (OSA), Hindu College said that ‘The OSA Hindu College Distinguished Alumni Awards annually recognizes Outstanding Achievers who have excelled in their respective fields and made a significant contribution to the society at large. He said that all the activities of last two years came to a standstill and now we have restarted the activities. During the Pandemic Hindu College Alumni did yeomen service by helping its alumni organize 55 Buses for the migrants to all over North and East. Dhruv Shringi, Rajiv Nayar, Sidharth Luthra contributed to this effort. The OSA has started the OSA, Principal P C Verma Pandemic Relief Grant and 110 EWS students of College were given their entire annual fees as a grant totaling to Rs.17.74 lacs’. He further stated that the OSA has given the College a donation of Rs.44.29 lacs for the Multimedia Studio and the Premchand Memorial Amphitheatre. Mr. Burman said that the aim is upskilling students in this state of art Studio and preparing them to work in the Media & Film Industry. Mr. Burman also introduced the Patrons of OSA – Pema Khandu, Chief Minister of Arunachal Pradesh, Prem Prakash, Founder of ANI, Sidharth Luthra and Rajiv Nayar Senior advocates at the Supreme Court of India.

The 18th Distinguished Alumni Awards-2022 felicitated the following alumni of the Hindu College: 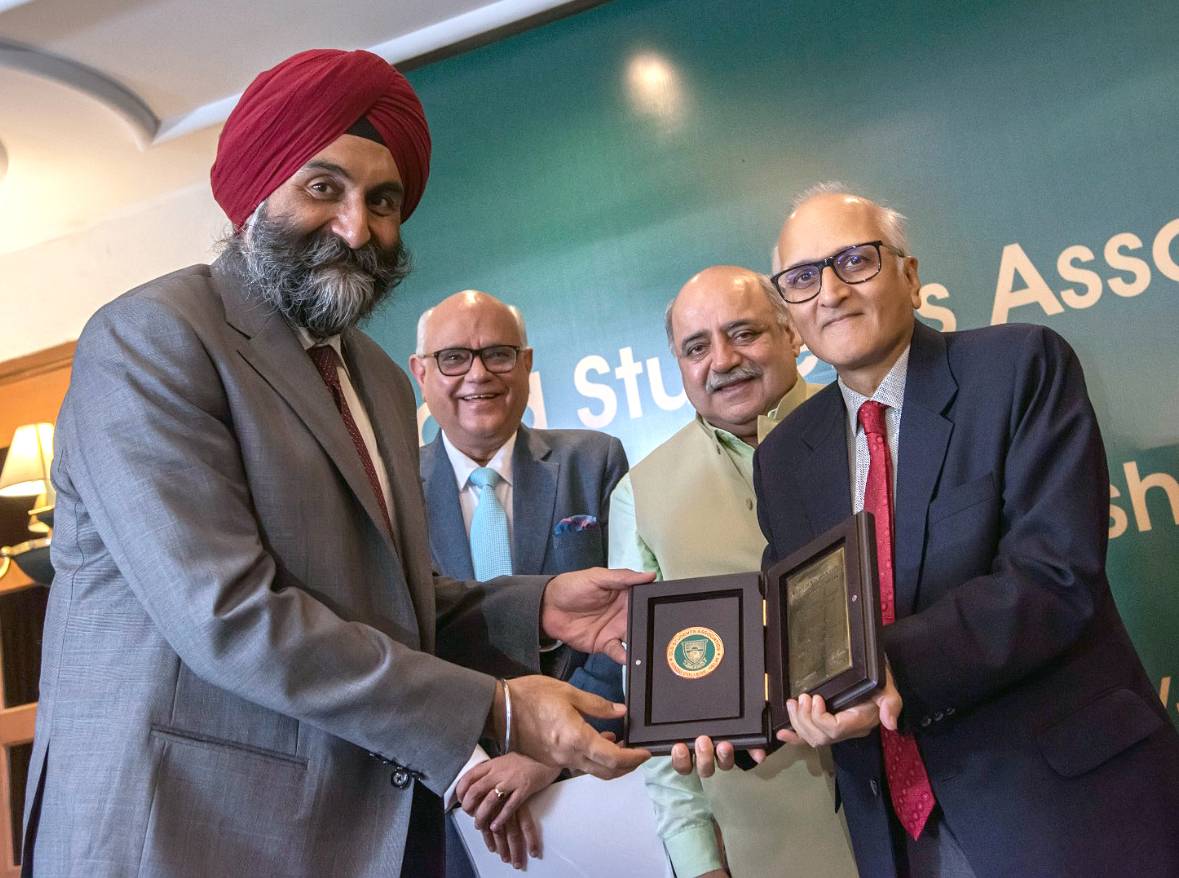 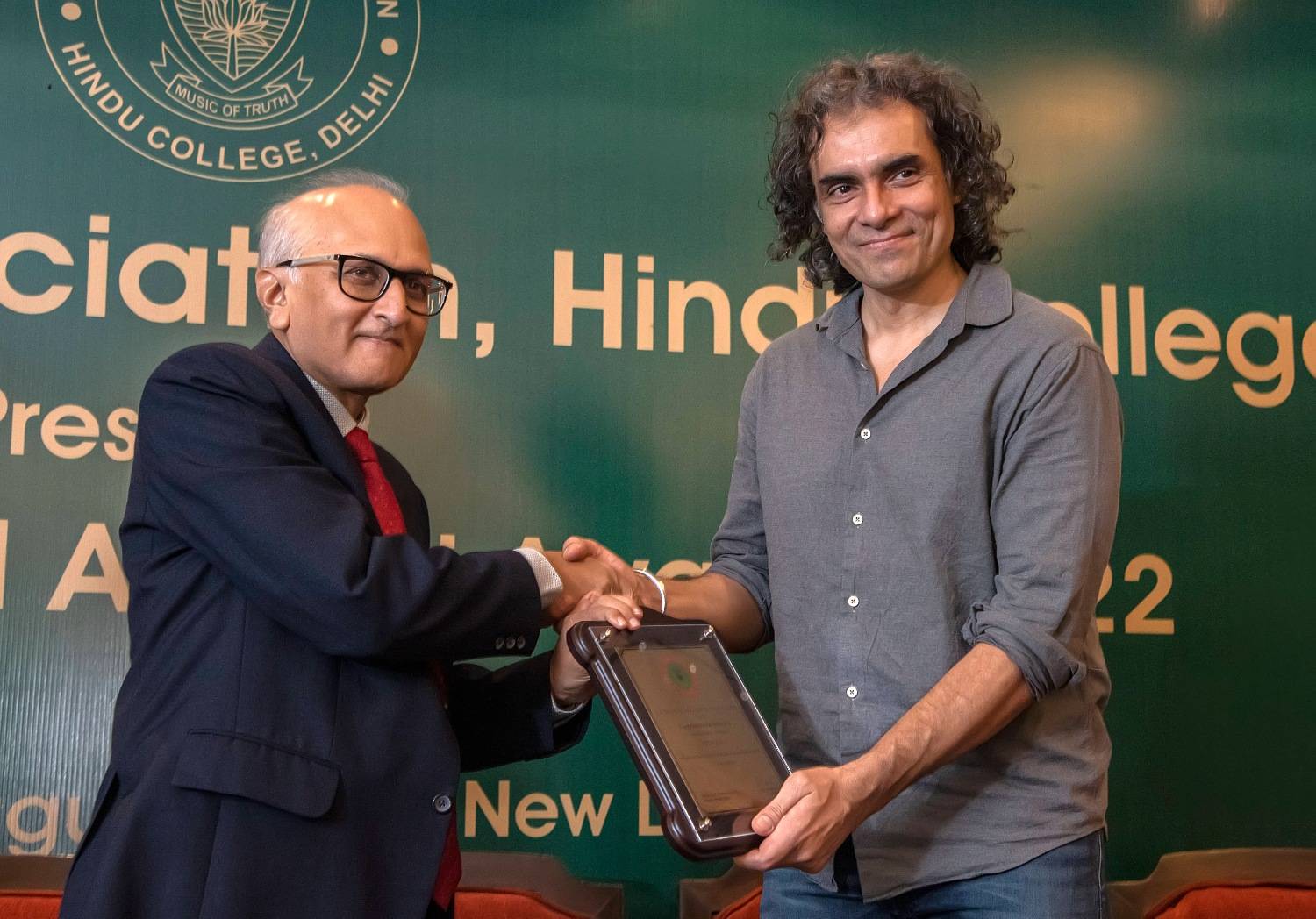 HINDU COLLEGE On consistent All India Top Ranking among the Colleges 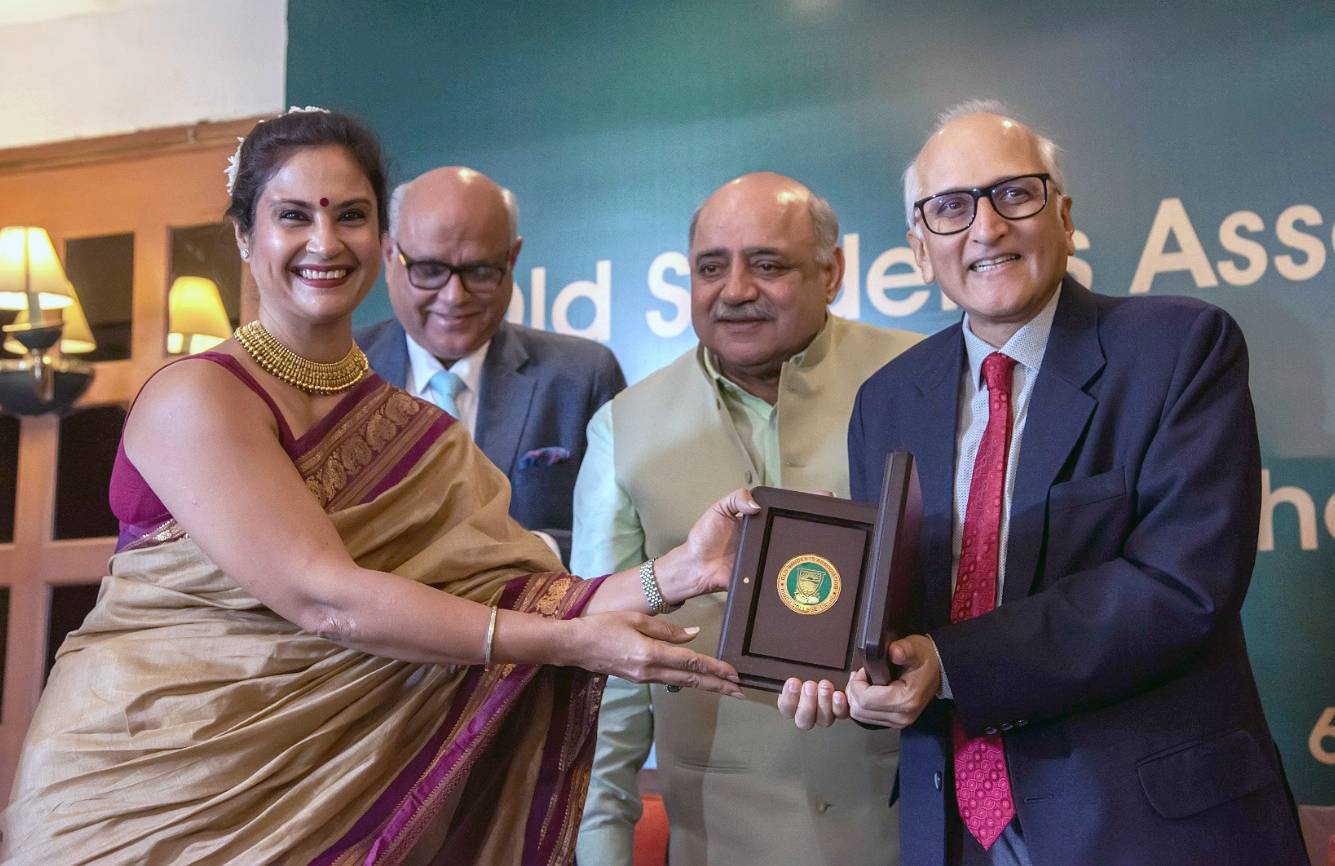 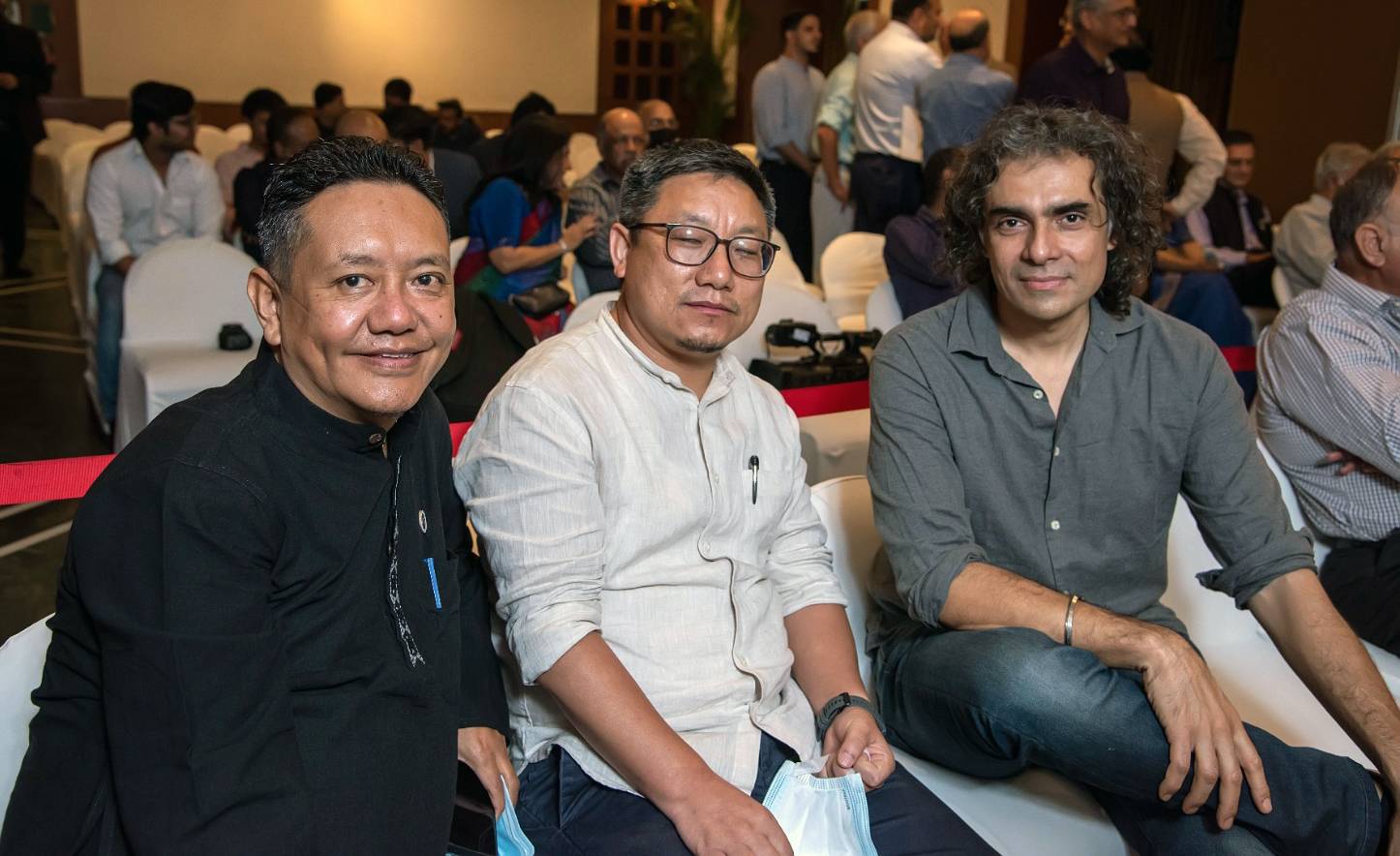 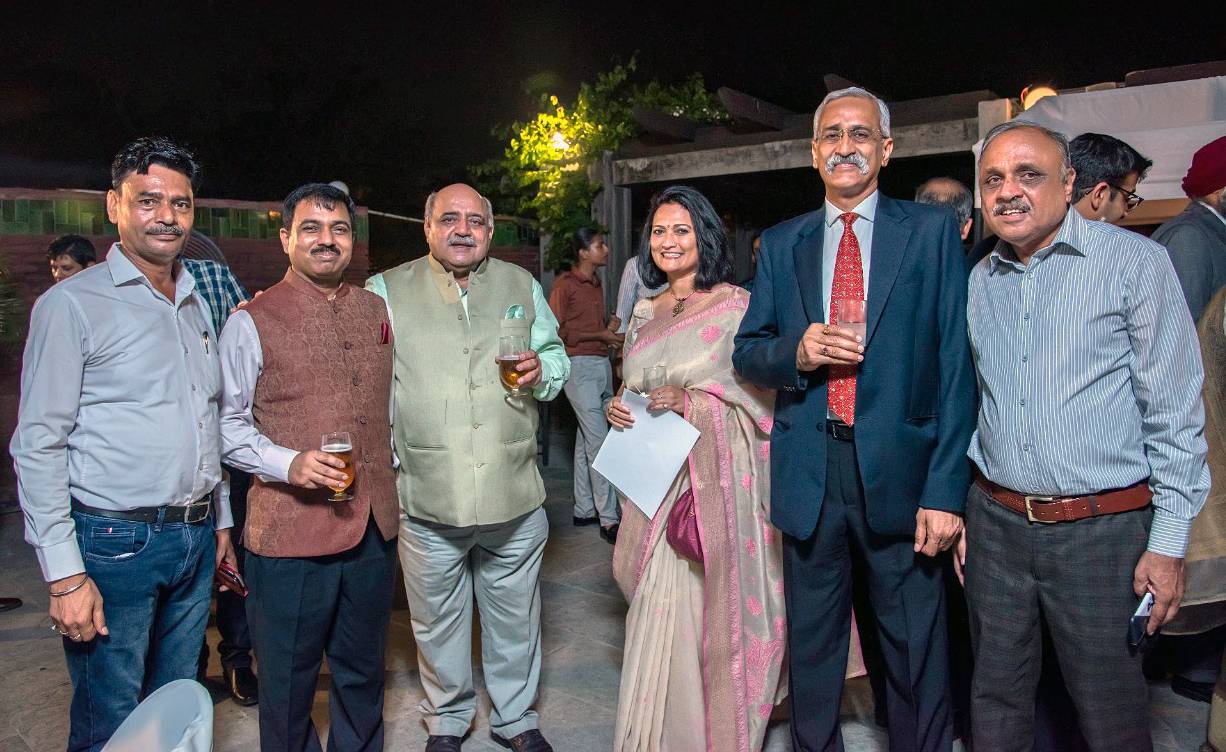 Corona vaccine will be ready in a few weeks, vaccination will start soon after getting a green signal: Modi

The vaccination campaign against Covid started in France