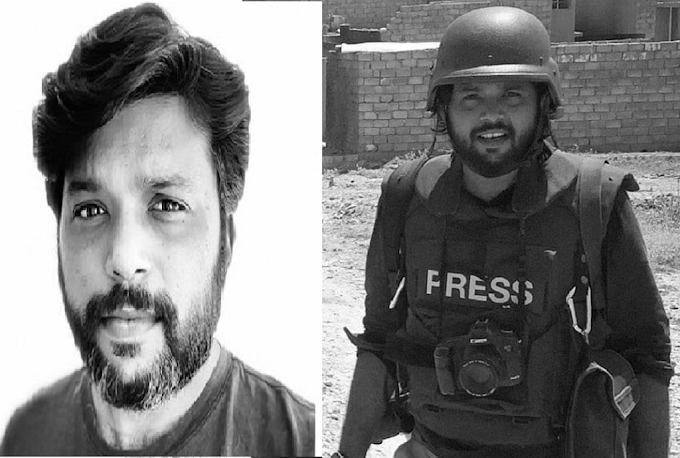 Danish Siddiqui (19 May 1983 – 15 July 2021) was only 38 years. Siddiqui started his career as a TV News correspondent for the “Hindustan Times” media house before switching to the TV Today Network. After some years he switched his career to photography and then he had joined the renowned international news agency Reuters as an intern in 2010.

Danish Siddiqui was born on 19 May 1983 into a Muslim family in New Delhi, and he was one of 4 siblings in his family.

Danish Siddiqui has pursued his schooling from Fr. Agnel School in South New Delhi. He got his admission to Delhi’s one of the most famous universities “Jamia Millia Islamia” where he completed his bachelor’s degree in Economics. Further, he decided to pursue his master’s in Mass Communication from the AJK Mass Communication Research Centre at Jamia in the year 2007.

Danish Siddiqui Death Reason or Cause

Danish was killed in a war conflict area on July 16, 2021, while covering fighting between Afghan troops and the Taliban.

Danish met Rike, a German Citizen in Germany while covering for Reuters and then later they got married and now have 2 kids. Danis’s son’s name is Yonus and his daughter’s name is Sarah.

Mohammad Akhtar Siddiqui said in a voice full of grief and pride as he remembered his “brilliant and dashing” photojournalist son, Danish Siddiqui, that “He was an extremely emotional person”.

As a photojournalist, Danish has covered several important stories in Asia, Middle East and Europe. Some of his works include covering the wars in Afghanistan and Iraq, Rohingya refugees crisis, Hong Kong protests, Nepal earthquakes, Mass Games in North Korea and living conditions of asylum seekers in Switzerland. He has also produced a photo series on Muslim converts in England.

He was part of a team that was awarded the Pulitzer Prize for Feature Photography in 2018 for documenting Myanmar’s Rohingya refugee crisis, a series described by the judging committee as “shocking photographs that exposed the world to the violence Rohingya refugees faced in fleeing Myanmar.”

Danish Siddiqui was the man behind some of the most heart wrenching photos we saw in the last few years in India. Unafraid to show the dismal reality. Unparalleled courage to go into an active warzone in Afghanistan.
The news is utterly heartbreaking.
Rest in power, Danish. pic.twitter.com/TPAqeCQR93

A Reuters photographer since 2010, Siddiqui’s work has spanned wars in Afghanistan and Iraq, the Rohingya crisis, pro-democracy protests in Hong Kong and unrest in India.

People wait to cremate victims who died of complications related to COVID-19, at a crematorium ground in New Delhi, India.


A group of men chanting pro-Hindu slogans beats Mohammad Zubair who is a Muslim during protests sparked by a new citizenship law in New Delhi, India.

During a combat mission against Taliban, in Kandahar province, Afghanistan. 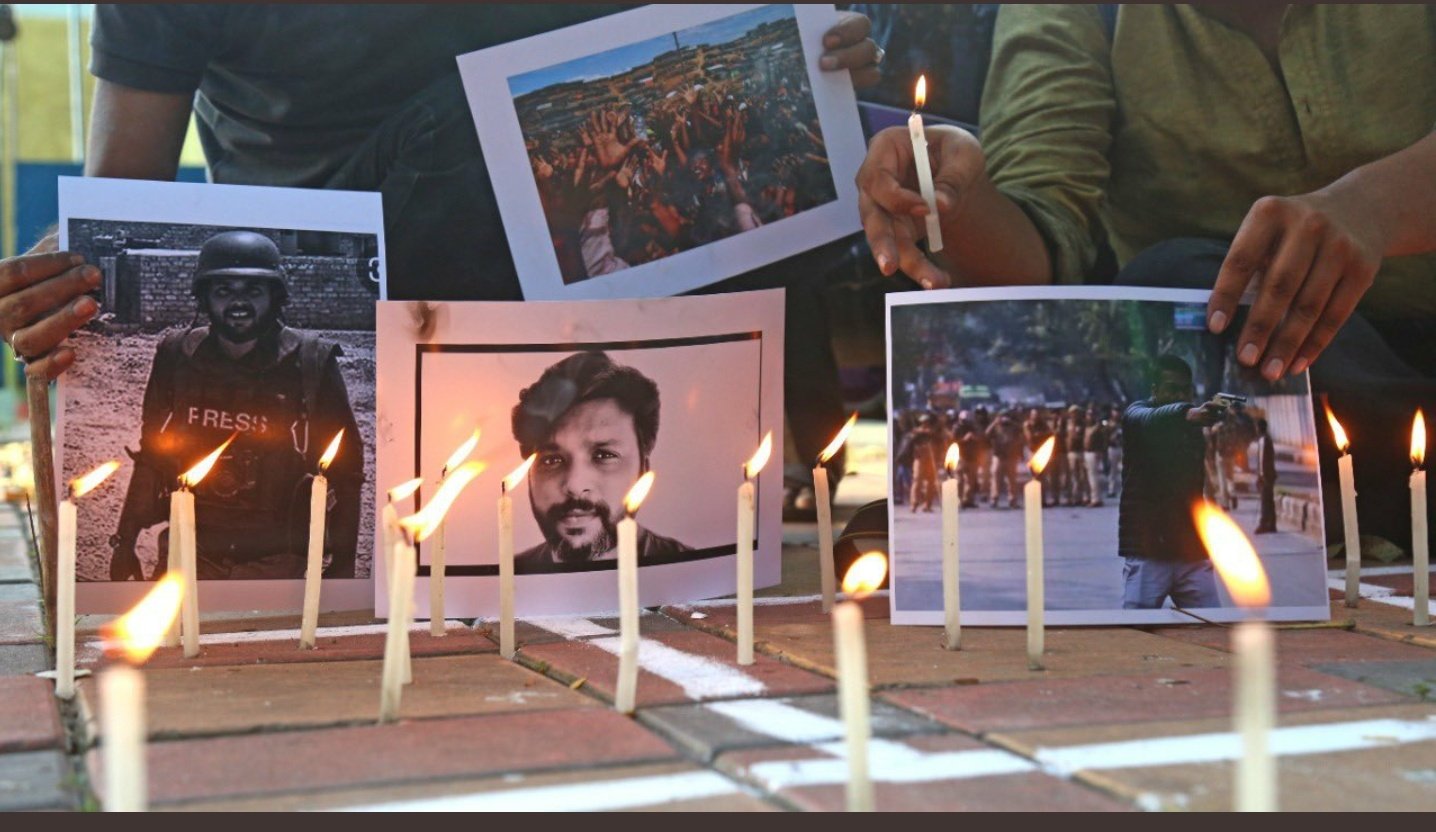 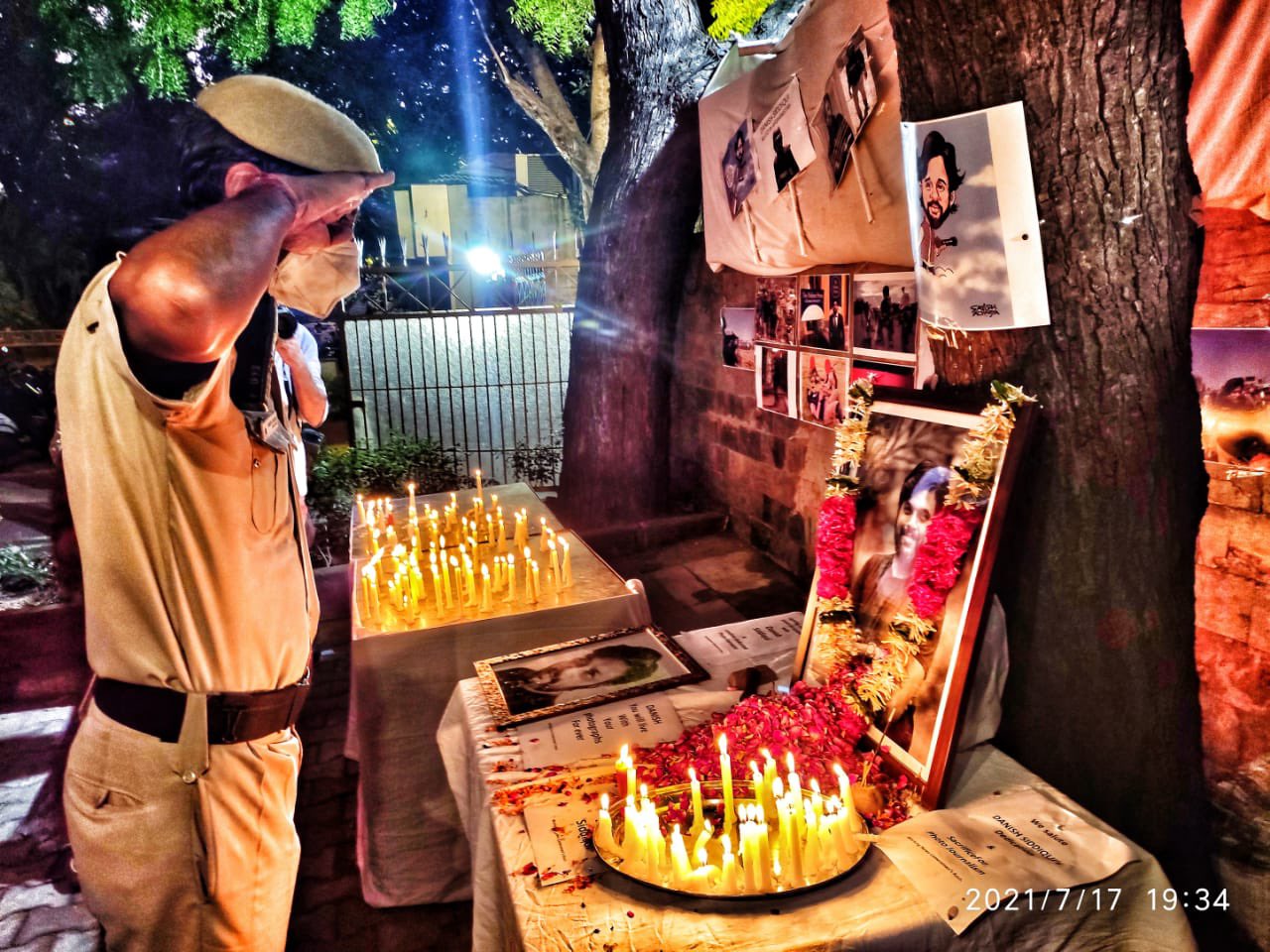 The first case of monkeypox found in Delhi, patient isolate