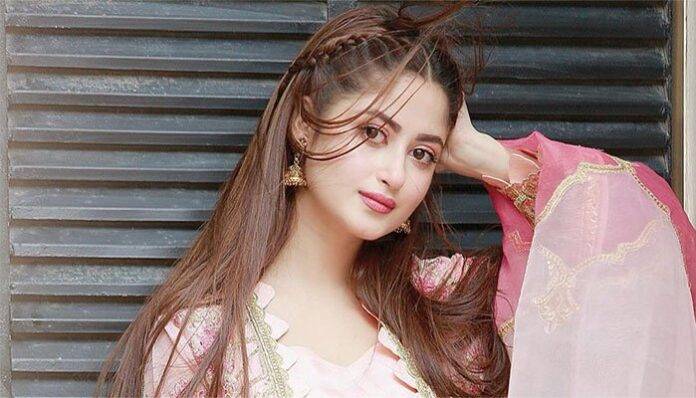 Biography or Wiki of Sajal Ali

Sajal Ali is a young Pakistani model turned actress who has worked in television as well as on the big screen. She was born on 17th January 1994, in Punjab, Pakistan. She holds a Graduation degree from the University of Central Punjab. Sajal’s elder sister is also a famous actress whose name is Saboor Ali. Currently, Sajal Ali is married to actor Ahad Raza Mir on March 14, 2020.

Sajal Ali boyfriends: It was rumored that Sajal Ali was engaged to Feroze Khan (Pakistani Actor) but those rumors were put to rest when Feroze got married to Syeda Alizey Fatima Raza.

Sajal Ali’s mother Rahat Ali played a vital role in her career. Initially, Sajal started working to support her mother and family financially after their father left them.

Sajal Ali’s brother Muhammad Ali is the only one among the siblings who is not an actor. He has gone abroad to pursue his studies.

Sajal’s first appearance on screen was a minor role in one episode of the 2009 Geo TV’s comedy-drama Nadaaniyaan. She received praise for her breakout role in the 2011 ARY Digital’s family drama Mehmoodabad Ki Malkin.

Subsequently, she rose to prominence for portraying leading roles in several of the successful television series, including the comedy Mohabbat Jaye Bhar Mein (2012), the romances Sitamgar (2012), and Meri Ladli (2012), the family comedy Quddusi Sahab Ki Bewah (2013), and the drama Gul-e-Rana (2015).

Her performance in the teen drama Nanhi (2013), the psychological Sannata (2013), the revenge drama Chup Raho (2014), and the spiritual romance Khuda Dekh Raha Hai (2015), earned her widespread recognition as well as the Lux Style Award for Best Actress nominations.

Sajal has made her acting debut in the Lollywood romantic comedy film in 2016, Zindagi Kitni Haseen Hay (2016) directed by Anjum Shahzad with Feroze Khan in the lead role. 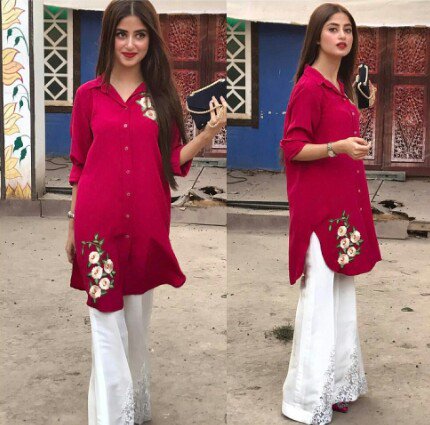 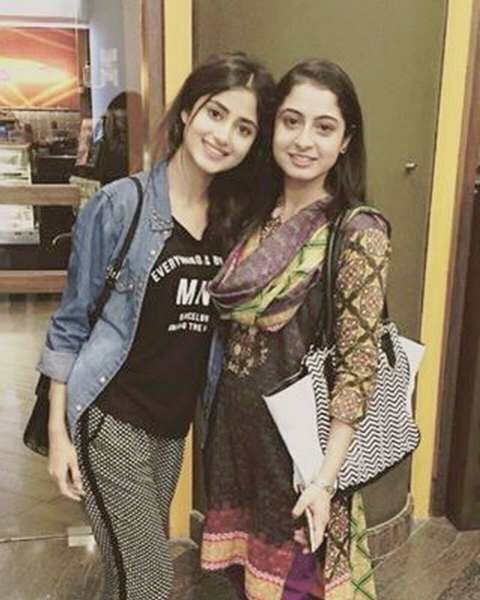 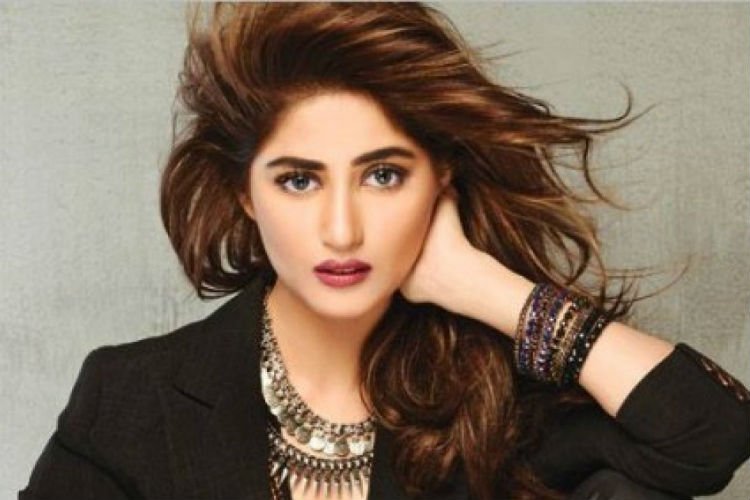 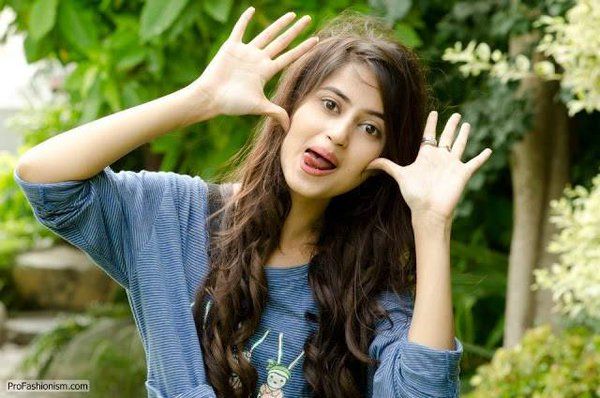