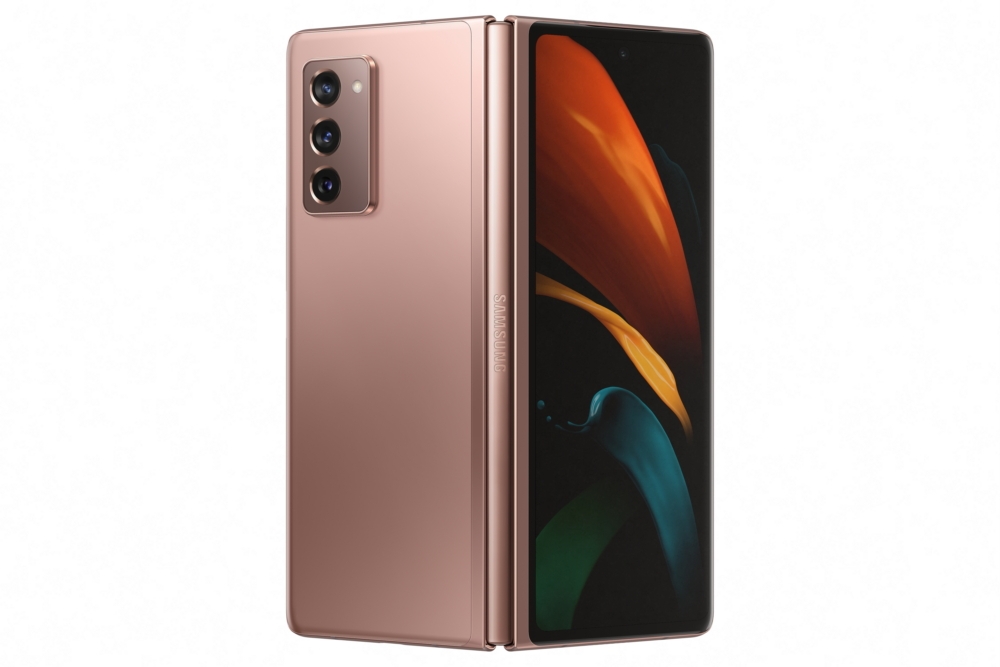 Record pre-booking is proof that customers have a great interest in the Samsung Galaxy Z Fold 2 5G, which is designed to completely replace the mobile experience.

Samsung India has announced special offers on pre-booking this device.

Samsung launched its third foldable device – the Galaxy Z Fold 2 on 1 September. This great phone has a 6.2-inch cover screen. Also, its main screen is 7.6 inches when opened.

According to Samsung, the Galaxy Fold has a 4.6-inch cover screen and a 7.3-inch main screen, and the Galaxy Z Fold 2 is quite advanced on this basis. This phone is available with 12 GB RAM and 512 GB memory and 12 GB RAM and 256 GB memory.

The Galaxy Z Fold 2 is available in Mystic Black and Mystic Bronze colors. This phone will be available in 40 markets around the world, in which the US and South Korea are prominent.

341 deaths due to corona in Delhi, positivity rate of 25 percent