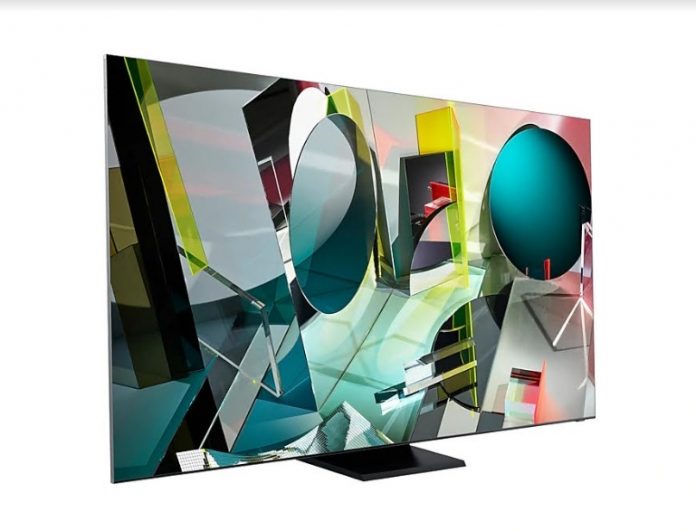 Samsung Electronics has launched a new Micro LED TV on Thursday. Through this, the South Korean tech giant wants to give its consumers a better entertainment experience at home. Samsung’s 110-inch Micro LED TV will cost $ 1,56,400. According to a Yonhap news agency report, pre-orders for the new luxury TV will start from the end of this month and will have an official launch in the first quarter of 2021.

Samsung said that it aims to sell this TV in the United States, Middle East and some European countries, but will later expand its global availability.

Chu Jong-suk, executive vice president of Samsung’s visual display business, said at an online event, “Samsung aims to build and lead the micro LED TV market. We believe we will sell this product in large numbers . ”

Samsung first launched its Wall LED display for commercial use in 2018 under the brand name The Wall, but is also trying to deliver products for home cinema.

Samsung said that it is looking at options to bring micro LED TVs with screen sizes ranging from 70 inches to 100 inches in future. His new 110-inch Micro LED TV uses more than 8 million RGB LED chips in a 3.3-square-meter area, giving a 4K resolution quality. It also has a micro AI processor.

Samsung said that it will do a lot of marketing to promote the new micro LED TV to high-end users. “We’re not going to sell it like a normal LCD TV,” Chu said.

When asked about its expensive price, Samsung said that if micro LED TVs come in the market then its prices will be reduced dramatically.

MacBook Air with Mini LED to be released in 2022: report

Apple plans to use mini-LED displays in its devices this year and now a new report claimed that the mini-LED MacBook Air could be...
Read more
Technology

Facing challenges from Apple and other Chinese companies, South Korean tech giant Samsung Electronics has confirmed the unveiling of new models of its flagship...
Read more

PM Narendra Modi had started his online conference with Chief Ministers to discuss coronavirus and plans for after June 30, when the current phase...
Read more