Ukraine ready for talks with Russia 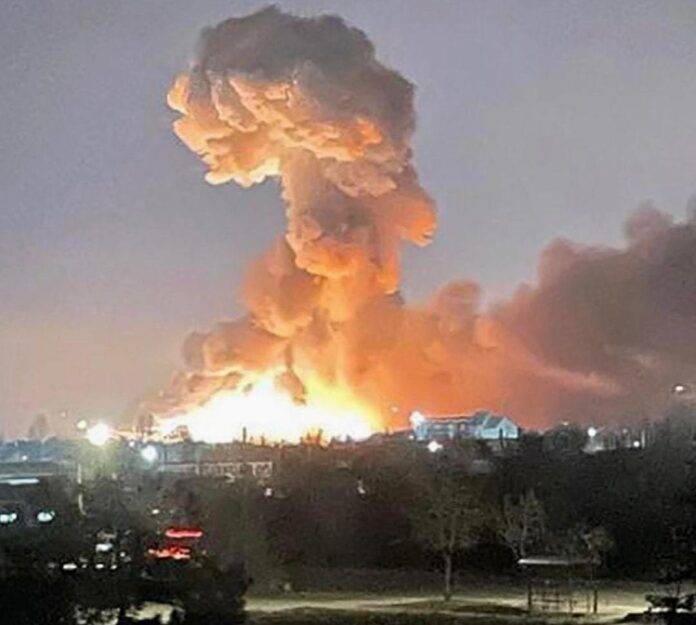 New Delhi| Russia said on Sunday that Ukraine had agreed to send a team to Belarus to negotiate an end to the Russian military operation in the country, after a bit of turmoil. RT gave this information. “Kiev ‘confirmed’ the planned talks in the Gomel region, which is close to the borders of both Russia and Ukraine,” Russian chief negotiator Vladimir Medinsky told reporters.

Medinsky, an aide to President Vladimir Putin and the former culture minister, said the parties were now deciding on the exact location of the summit with “maximum security” for the logistics and Ukrainians, RT reported.

“We guarantee that the travel route will be 100 percent safe. We will wait for the Ukrainian delegation,” said the Russian chief negotiator.

The Russian team arrived in Gomel on Sunday, where they said talks were planned with Ukraine.

Arguing that Russian troops were using Belarusian territory to attack Ukraine, Kiev said it wanted to negotiate on a “neutral basis”. However, Minsk denied that their forces were participating in the Russian operation.

The Russians initially said their team would be in Belarus until 3 p.m. local time. However, Ukrainian President Volodymyr Zelensky spoke to his Belarusian counterpart, Alexander Lukashenko, over the phone. Asked to extend the deadline, according to Lukashenko’s spokeswoman Natalia Eisemont.

He said the Belarusian leader then spoke to Russian President Vladimir Putin, who later agreed to move forward with the planned talks.

Zelensky confirmed the call with Lukashenko on social media but did not comment on the conversation.