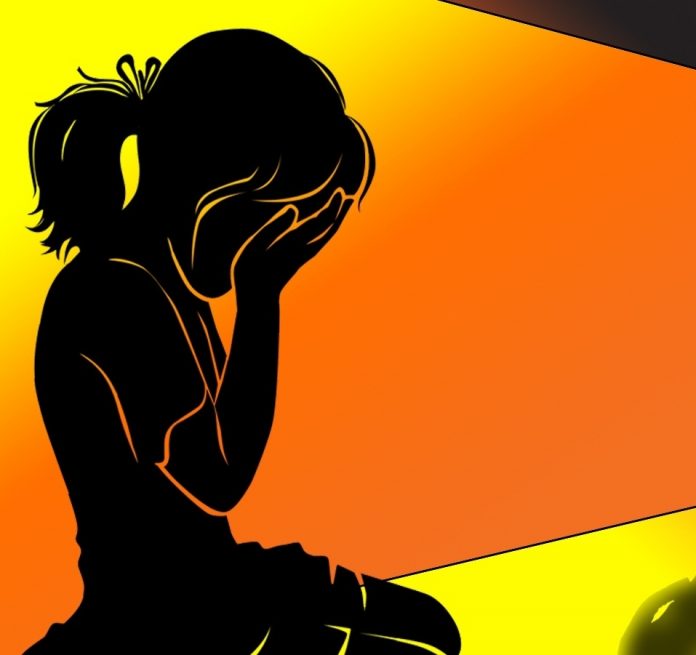 BULANDSHAHR (UP)| A 15-year-old Dalit teenager who was allegedly set ablaze in Bulandshahr has died in Delhi’s RML Hospital. This information was given by the police on Wednesday. A Dalit teenager died on Tuesday night. He was set on fire the same day.

The teenager was allegedly raped by a local resident and the family was being pressured to withdraw the complaint.

In the FIR filed by the family, it is said that seven people entered their house and put petrol, and set the victim on fire.

In a video of the hospitalized victim, she can be heard saying, “Those who came today were being molested.”

Bulandshahr Senior Superintendent of Police Santosh Kumar Singh said, “The girl was raped by a man in August. She was arrested. The accused is currently in jail. On Tuesday, we received information that the same girl was under mysterious circumstances The fire has been set. By Tuesday night at 11 a.m. it appeared that he had attempted suicide. But according to the family’s complaint, seven people tried to burn him. ”

He said a case has been registered against seven people and three have been arrested.

According to the victim’s family, the people who set the fire are relatives and acquaintances of the same accused, who are in jail on charges of raping a minor under Poxo and the SC / SC Act.

The victim’s uncle said, “We were being threatened to withdraw the rape case in the panchayat and accept the decision. On Monday night, I received a call from an unknown number. They told the family to withdraw the case or face the consequences.” Kahi. We came to know that, at 9.30 am on Tuesday, when the girl’s parents were not at home, she was set on fire. ”

The FIR has been registered under IPC sections 307 (attempt to murder), 147 (riot), 506 (criminal intimidation), 452 and related sections of the SC / ST Act. Police said that after the death of the victim in the evening, the FIR was updated with Section 302 (murder).