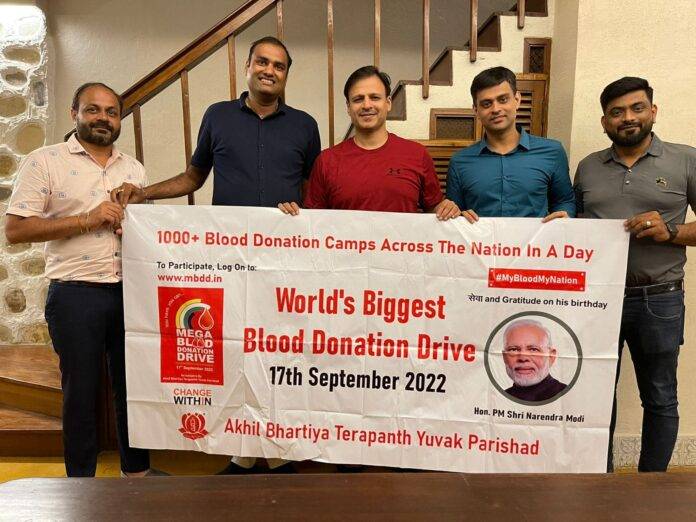 Be it for working on the development of villages or creating awareness about the disadvantages of smoking – Vivek Oberoi has always been in the news for his philanthropic work and likes giving back to the society.

The talented actor, who has been associated with blood donation campaigns in the past, has wholeheartedly joined the noble cause of creating awareness around the nationwide organisation of the mega blood donative drive, urging people to come forward in huge numbers and support it. 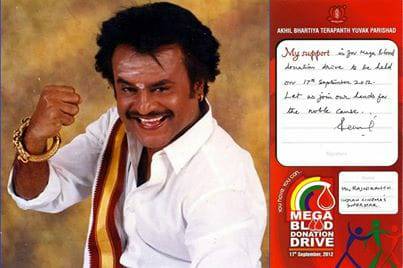 With the vision to organize the largest nationwide blood donation drive on the occasion of our honourable Prime Minister Narendra Modi’s birthday – 17th September, the sports fraternity has come forward to support ABTYP’s noble mission of mega blood donation drive thereby creating impact in 20 states, 1000 cities with 2000 camps and the combined efforts of more than 25000 volunteers, many NGOs and the government’s support.

Not just Vivek, notable names from Bollywood including the megastar Rajinikanth, veteran actress Bhagyashree and her son-actor Abhimanyu Dassani has also joined hands with ABTYP’S mission of the mega blood donation drive. 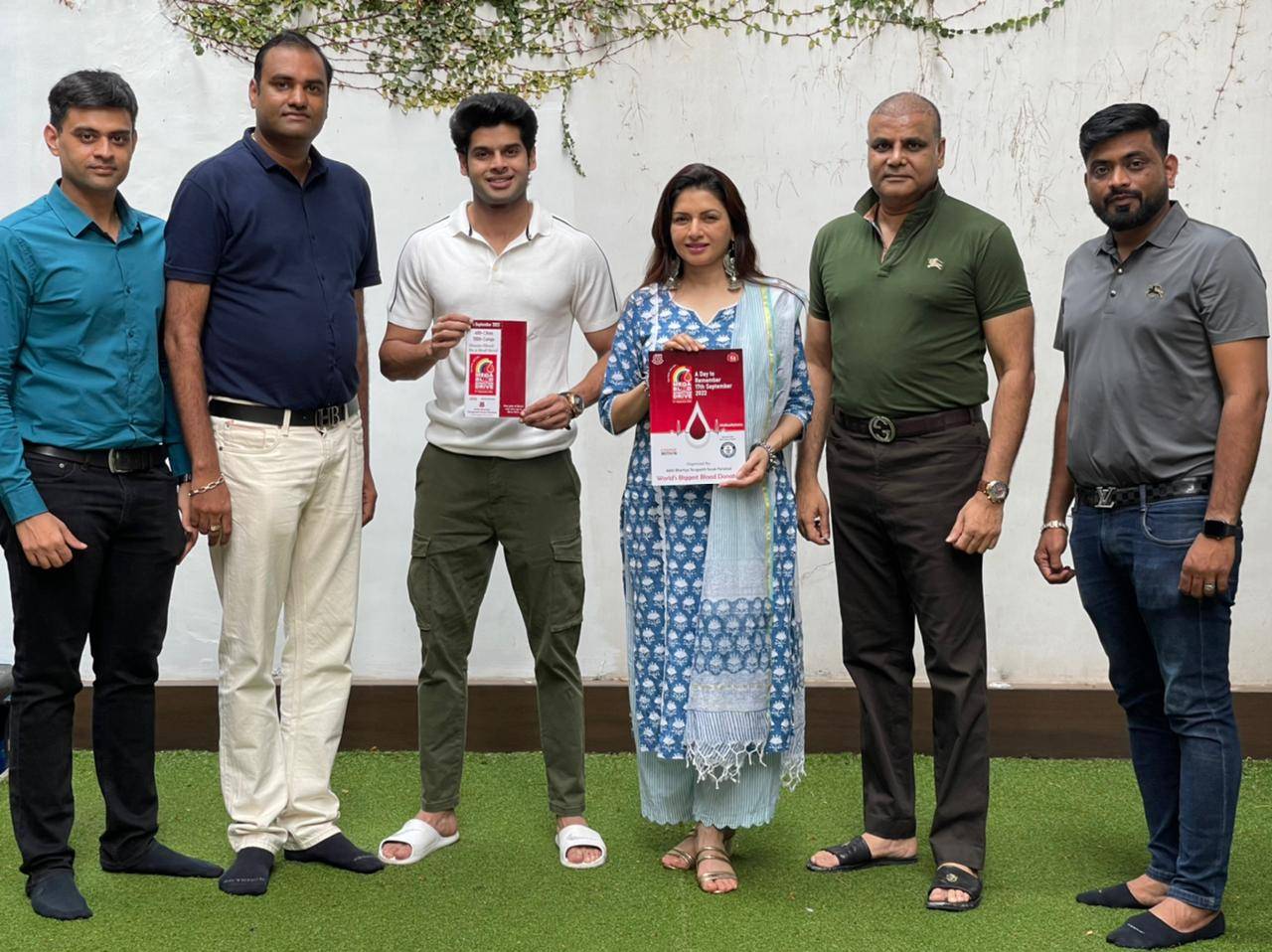 Vivek Oberoi says, “It’s a noble, mega initiative and it gives me great honour and privilege to be associated with the blood donation drive this year too, something I have been doing every year along with the incredible team of ABTYP. I would request the citizens of India to come forward and support this heroic cause scheduled on the 72nd birth anniversary of our honourable Prime Minister Narendra Modi and thereby express our gratitude to the nation and humanity.”

Pawan Mandot, General Secretary, Mega Blood Donation Drive echoes the same sentiments, “Vivek Oberoi has been an inspirational force for us and the entire nation when it comes to his philanthropic work. We are grateful to him for coming forward and helping us in our aim to create massive awareness across the country for voluntary blood donation and motivate first time donors to come forward and contribute with the same zeal as before.”

Dial 1031 for oxygen in Delhi: Kejriwal

Nitin Gadkari chairs the Group on Infrastructure meeting Chairman Railway Board, DG Forests and DG Roads to meet every month for thrashing out...