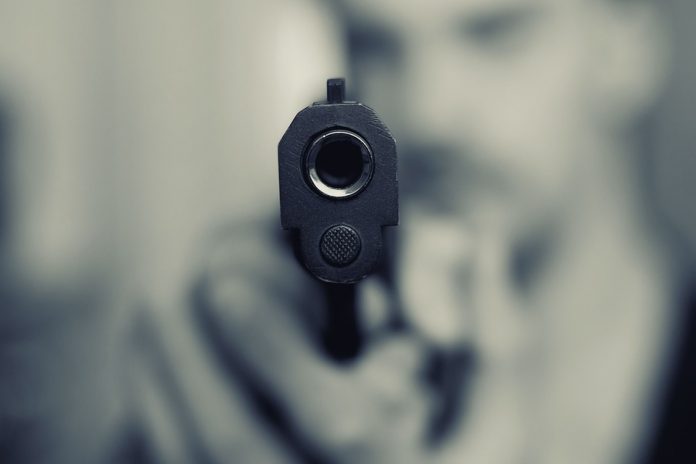 Kolkata | A person accused in the murder case of three Trinamool Congress (TMC) leaders has been arrested in Canning town of South 24 Parganas district of West Bengal. Acting on intelligence inputs, a team of Baruipur district police arrested the accused Aftafuddin from his hideout late on Friday night.

Although Aftafuddin’s name is not included in the six accused named in the FIR registered on Friday, he is one of the many suspects.

During the investigation, Aftafuddin revealed that he had informed the attackers about the routines of the Trinamool leaders. The three leaders were on their way to attend a preparatory meeting for the upcoming Trinamool Congress’s annual Martyrs’ Day program on July 21.

However, the prime suspect in the case Rafikul and other accused directly involved in the murder are still absconding.

Aftafuddin will be produced in the district court on Saturday. The police will seek his custody for further questioning.

According to eyewitnesses, on Thursday, four attackers came on two motorcycles and blocked the way for the TMC leaders. First, they shot the leaders from close range and then attacked them with sharp weapons.

The names of the slain TMC leaders are Swapna Manjhi, Bhoothnath Pramanik and Jhantu Halder.

Swapna Manjhi was a Panchayat member. At the same time, both Bhoothnath Pramanik and Jhantu Haldar were local Trinamool Congress booth presidents.

Facebook
Twitter
Pinterest
WhatsApp
Previous articleAmarnath Yatra postponed after cloudburst left 15 dead, over 40 injured
Next articleA gang of burglars busted with the arrest & apprehension of 06 accused persons including a lady kingpin and 04 ccls by the team of ps burari
Team Janmat Samachar