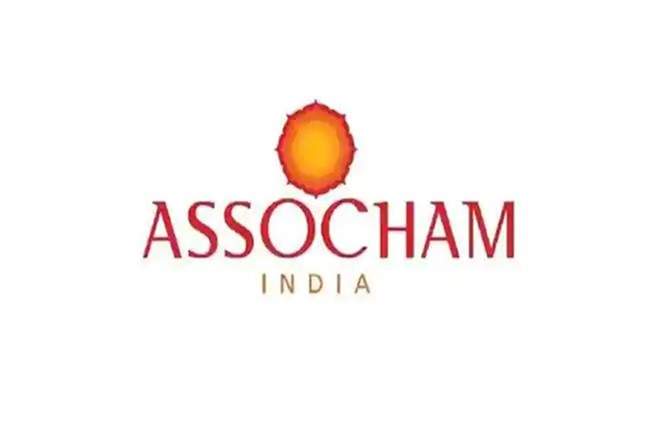 New Delhi: Government has embarked upon a major reform on ease of doing business by seeking stakeholders’ views, by June 23, 2020, on its intent to decriminalise minor offences in as many as 19 laws, the ASSOCHAM has said.

“The initiative of the Finance Ministry for decriminalisation of minor offences which are not mala fide and may have occurred inadvertently in complying with lengthy procedures under different laws, is an apt Covid-19 response strategy to revive the business sentiment,” ASSOCHAM Secretary General, Mr Deepak Sood said.

The chamber would reach out to all its members and different sectoral national councils to respond to the Finance Ministry’s proposals for decriminalisation of minor corporate offences.

Whether it is RBI Act, 1934, NHB Act, NABARD Act, PFRDA Act, SARFESI Act, Credit Information Companies (Regulation) Act or all other Acts, listed by the Finance Ministry, there are stringent provisions of punishment in these laws which are sought to be amended.

According to the Consultation Paper of the ministry, “Criminal penalties including imprisonment for minor offences act as deterrents, and this is perceived as one of the major reasons impacting business sentiment and hindering investments both from domestic and foreign investors. This becomes even more pertinent in the post COVID19 response strategy to help revive the economic growth and improve the justice system.”

The ASSOCHAM Secretary General said, given the sense of urgency being shown for reforms measures, especially after outbreak of the pandemic, “we expect the process of stakeholders’ consultation to be completed expeditiously and amendments in laws brought in soon.”

He said, the government must be complimented that the measures announced under the Atma Nirbhar Bharat initiatives are being implemented with the required earnest and speed. “This has been shown in the recent agri reforms, some of which are brought in through ordinance routes.”

Mr Sood said, the underlying principle of reducing the burden of compliance and restoring trust in businesses, is well taken by India Inc, which would feel encouraged in this difficult time of global pandemic.

Asian Paints ColourNext CHERISH as the Colour of the Year for 2021: As 2021 brings with it tingling energy and an intention to start...
Read more
Business

Why local US newspapers are sounding the alarm