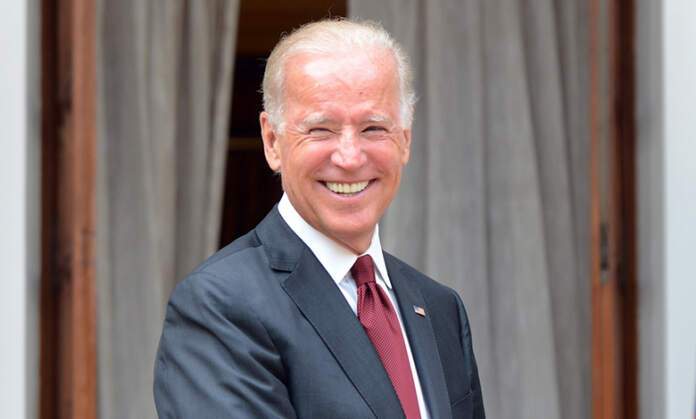 NEW YORK | Joseph Robinette Biden Jr. has finally achieved this position after his 22-year effort for the presidency as an elected official in a career of 47 years.

When he first sought to win the Democratic Party presidential nomination for the 1988 election, he said, “This is an exciting and dangerous time, this opportunity for this generation of Americans to rarely leave others with luck and history.” Provided by us. We really have opportunities to shape the future. ”

This may be referred to at the time of the 2020 election.

Joe Biden is turning 78 on 20 November and will be the oldest person to hold the US presidency as the 46th president.

He would also be the second Catholic after John F. Kennedy to become president in a nation where all other Protestant Christians have lived.

Although he has called himself ‘liberal’, he is more liberal than the emerging liberal wing of the party.

He has been successful in working beyond the party line to work on legislative issues like the Indo-US nuclear deal of 2008.

He says, “My father always used to say that a person is not judged by how many times he has fallen, rather it is judged by how fast he got back up.”

This is the essence of his personal life, which is reflected in his efforts to become President and his policies.

After 16 years in the Senate, Biden withdrew in the 1988 presidential nomination race during his campaign about his education and involvement in the civil rights movement and made false claims and exposes.

Biden raised himself and served more than 20 years in the Senate, heading foreign relations and judiciary committees.

In 2008, he lost the presidential nomination to President Barack Obama, who invited him to become his Vice President.

He did not make an effort in the 2016 election because the Democratic Party was ready to nominate Hillary Clinton, who lost to Donald Trump.

Biden was born in Scranton, Pennsylvania, into a family of Irish descent.

His father, Joseph Biden, went through a number of financial failures and unemployment, to which Joe Biden said these troubles created sympathy for the middle and labor classes struggling with problems.

House Speaker Nancy Pelosi said, “There is no other association with the working class more so than Biden.”

Biden began his political career with winning elections for Newcastle County Council in 1970, and two years later he successfully moved to the Senate, where he served as a member for 36 years and as Vice President for eight years. .

After stepping down as vice-president, he was a professor at the University of Pennsylvania’s Penn Biden Center for Diplomacy and Global Engagement, which was named after him.

As a member of the Senate Foreign Relations Committee, he insisted on ending the sanctions against India for the 1998 nuclear test, and in 2008, across the party lines to achieve the Indo-US civil nuclear agreement approved by Congress Worked with colleagues.

The second wave showed what kind of challenges the virus can present to us: PM Modi