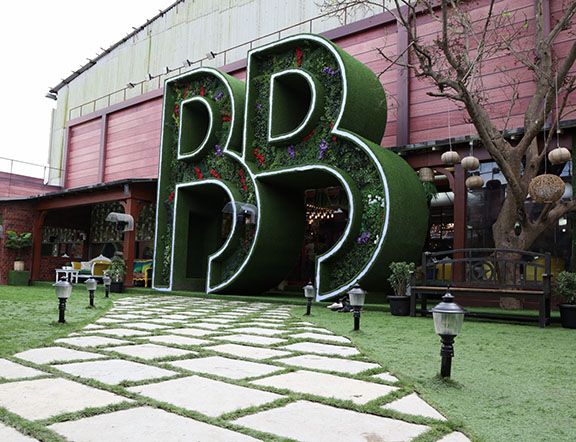 MUMBAI | Over the years Bigboss’s home has become a place for people to gain fame and name, to save a sinking career and to get out of bankruptcy and financial crisis. After Bigg Boss is locked up inside the house, they leave their phones, break away from the world and display their lives on the public stage.

The reason is simple. They get big money for this. There is a more intense greed for participants than severe stress at home.

Rakhi Sawant: Actress Rakhi Sawant has entered Bigg Boss 14 as a challenger. He has publicly acknowledged that money was the main reason for entering the house for the second time. She has shared that she went bankrupt due to some mistakes and even sought help from Sohail Khan, the brother of host Salman Khan. Actually, Rakhi shared that her second round of the show got a chance because of Sohail.

Shardul Pandit: Before entering Bigg Boss 14 he was heard talking about his financial crisis and was seen seeking work after being out of the house. Shardul told IANS, “There is no work right now. There are many people who say like Geeta Kapoor, tell us if you need money. I tell them I need work. Yes, I am big. The boss got the most amazing farewell, but got no work. I really don’t have any work right now. ”

Ejaz Khan: In an episode of Bigg Boss 14, Ejaz revealed that he was recently going through an important financial situation. He was talking to co-contestant Shardul Pandit. Ejaz said he had Rs 4,000 in his bank account and had taken a loan of Rs 1.5 lakh from a friend for advance payment.

Vikas Gupta: Vikas Gupta, also known as ‘Mastermind’, has also shared that he had entered the house due to money. He reveals that he is in dire need of money. However, she was forced out of the show after physically committing violence with another contestant, housewife Arshi Khan.

Rahul Dev: Actor Rahul Dev was one of the contestants of the 10th season of Bigg Boss and revealed that he participated in the controversial reality show due to financial reasons.

Farmers’ next talks with the government on December 30

NEW DELHI | The Central Government has invited the farmers' organizations for the next round of talks at 2 pm on 30 December to...
Read more

More than four thousand people including diplomats, officials, and media persons have been invited for the Independence Day celebrations at the Red Fort and...
Read more