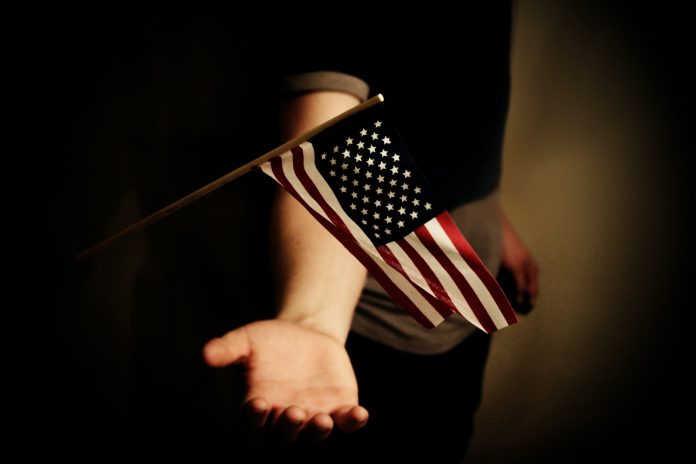 NEW YORK| The US Senate has passed a bill that eliminates the number of employment-based permanent-residence permits or legally issued ‘green cards’ of immigrants to every country and potentially paves the way for it is. This has encouraged many Indians who have been trying to get a green card for decades.

Aparna Bhatnagar, an Indian living in Stamford, Connecticut who has always been in the queue, sees progress in this matter.

He said “This version has to reconcile with the previous version passed by the House. It still has a long way to go and by that time the new government will take over. Let’s wait and see what happens next. it happens. ”

The ‘previous version’ that Bhatnagar refers to is the ‘Fairness for High-Skilled Immigrants Act’ which was passed by the House of Representatives in 2019.

What the Senate passed late Wednesday night was similar to a law sponsored by Senator Mike Lee (Republican, Utah), not exactly what the House passed.

Combo versions of Senate and House bills must pass both the House and Senate before they can be sent to the White House.

Current US regulations limit any country to 7 percent of all employment-based green cards.

There are more than 600,000 Indians who have paperwork approved but are waiting.

The State Department offers about 140,000 green cards a year.

Atlanta resident Rashi Bhatnagar said “This is a really great decision taken by the Senate. But the House has to pass the bill with additional amendments.”

Various Republican senators opposed the law in its current form.

Senator Rand Paul (Republican, Kentucky) has inserted a provision for nurses from the Philippines and is seeking a new ban on firms employing 50 percent of workers on H1B visas.

Senator Rick Scott (Republican, Florida) has added two more provisions, a new limit on the total number of immigrants on H-1B visas for the next 10 years who can get a green card, and another provision for immigration from China Can be removed

Representative Jollofgren, chair of the House Judiciary Subcommittee on Immigration, said, “While I understand the loyalty of all members and senators struggling to find a solution, unfortunately, the provisions sent to the House by the Senate yesterday make the prospect worse, Not better. ”

The bill was unanimously passed by the Senate. Anirban Das, who led Skilled Immigrants (non-governmental organizations) in the US, said the bill is almost at the finish line. I sincerely hope that Representative Joe Lofgren can come to an agreement and finally pass this bill.

Facebook
Twitter
Pinterest
WhatsApp
Previous articleThe solution did not come in the talks between the government and the farmers, the next round of talks on December 5
Next articleCorona vaccine will be ready in a few weeks, vaccination will start soon after getting a green signal: Modi
Team Janmat Samachar

Ottawa, Ontario - Global Affairs Canada As the second and third waves of COVID-19 infections are having devastating impacts at home and in countries...
Read more
Corona

Washington| The total number of coronavirus cases worldwide has crossed 15.09 crore, while more than 31.7 lakh people have lost their lives due to the...
Read more
World

Moscow| Russian President Vladimir Putin said that his country is ready to cooperate internationally in seeking effective solutions to the problems of global climate change. According...
Read more