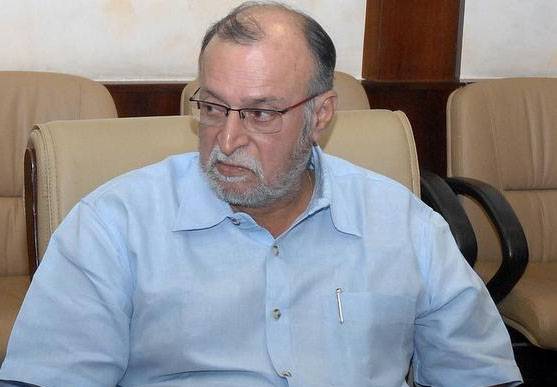 Earlier, the Lieutenant Governor of Delhi had sought a report from Delhi Chief Secretary Vijay Dev regarding the corona vaccination. Through this report, the Lieutenant Governor has asked to give information about the preparations for the corona vaccination. Significantly, all the people above the age of 18 years are to be vaccinated across the country.

Significantly, in Delhi, the government will now mean the Lieutenant Governor. Notification of National Capital Territory Government (Amendment) Act 2021 i.e. GNTCD Act has been issued in Delhi. The notification by the Union Home Ministry states that the Government of National Capital Territory of Delhi (Amendment) Act, 2021 is notified with effect from 27 April. This means that no major steps can be taken now without the approval of the Lieutenant Governor (LG).

In the notification issued by the Union Ministry of Home Affairs, it has been said that in the context of the legislation passed in the Delhi Legislative Assembly, the Government will mean the Lieutenant Governor of the National Capital Territory of Delhi. With this, the Delhi government will have to seek the advice of the Lieutenant Governor before doing any government work. The bill was passed in the Lok Sabha on March 22 and in the Rajya Sabha on March 24.