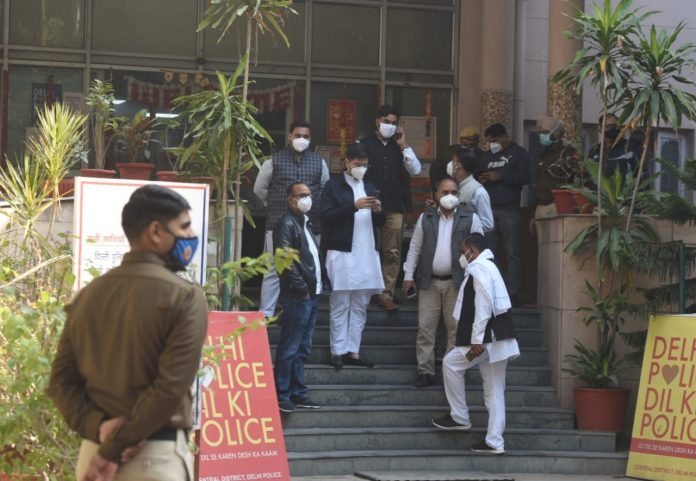 Earlier, on Sunday morning, Delhi Police took into custody nine people, including six Aam Aadmi Party MLAs, before staging a sit-in at the residence of Home Minister Amit Shah and Lieutenant Governor Anil Baijal. These MLAs are demanding the CBI to investigate the alleged scam in the Municipal Corporation. On this demand, the Home Minister and the Lieutenant Governor were going to picket the MLA outside the residence.

POCO may launch its next budget smartphone in July… See specs!