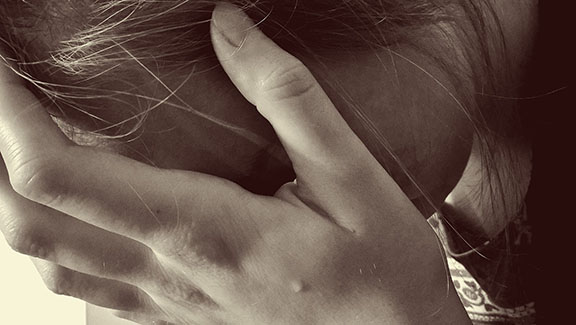 KANPUR (UP) | An army officer of the rank of Colonel posted at the Central Ordnance Depot (COD) in Kanpur allegedly drugged his friend and raped his Russian wife in the officer’s mess in Cantt area. The incident dates back to December 10, but has now come to light after a woman’s husband complained at the Cantt Police Station on Saturday. In the police station, the husband of the woman has lodged an FIR against the Colonel under Section 376 (rape) and other related sections of the IPC.

According to the woman’s husband, his friend Colonel Neeraj Gehlot invited him and his Russian wife to dinner here. Accepting the invitation, he moved from Lucknow to Kanpur on 10 December.

SP Raj Kumar Aggarwal said, “After shopping during the day, he went to the Colonel’s official bungalow in COD, where he was given a drink of alcohol by the Colonel faintly. After his unconscious, the Colonel dragged his friend’s wife to another room And tried to force her there. The woman pushed and shouted at the colonel but the colonel struck her with a bewilderment, which made the woman unconscious.

Upon regaining consciousness, the woman heard her husband having an incident. After this, the victim’s husband reached the cant station on Sunday to file a complaint. He told the police that his wife was from Russia and had been living in India for the last 10 years.

The police officer said, “We have sent the woman for medical examination and are waiting for the report to come. The colonel is still absconding.”

Police said the woman would be produced before a magistrate on Monday.

Congress is more concerned about BJP than itself: PM

NEW DELHI: In the expansion of the Union Cabinet, Hardeep Puri got the Petroleum Ministry and Meenakshi Lekhi became the Minister of State for...
Read more