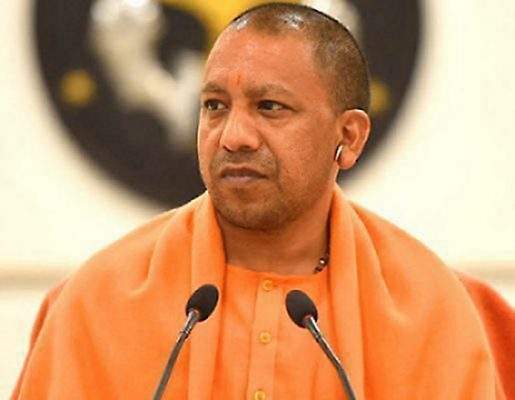 Lucknow| The second wave of the global pandemic Corona is becoming very uncontrollable. Uttar Pradesh Chief Minister Yogi Adityanath has also come in its grip. Today his report has come positive. Chief Minister Yogi himself has given information by tweeting. He wrote that after getting the initial symptoms, I got Kovid examined and my report came back positive. I am in self-isolation and fully following the consultation of physicians. I am editing all tasks virtually. All activities of the state government are being conducted normally. Meanwhile, all those who have come in contact with me must do their investigation and take precautions.

Yogi Adityanath’s coronavirus infection test was done on Tuesday. According to the report received today, he is Corona positive. The Chief Minister has given information about this by tweeting. Chief Minister Yogi Adityanath is now in self-isolation at his government residence in Lucknow.

Deputy Chief Minister Keshav Prasad Maurya said that he had spoken to the Chief Minister on the phone shortly before. He is perfectly healthy and is taking treatment under the care of doctors and doing all the tasks from home through a virtual medium. I pray to Lord Shri Ram for his speedy recovery.

Deepika & Ranveer congratulate each other on wedding anniversary