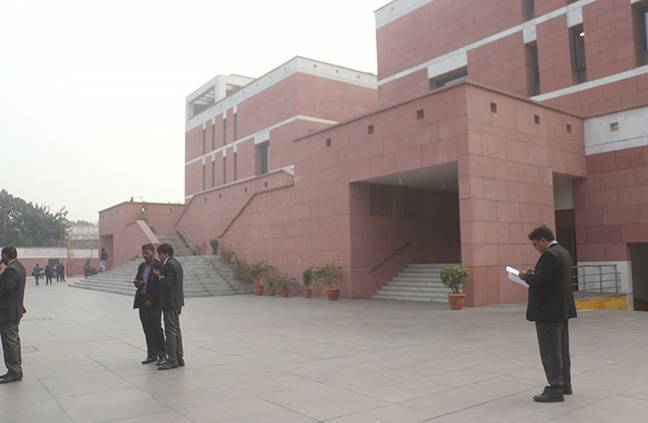 New Delhi | The corona epidemic has wreaked havoc in the national headquarters of the BJP. The report of more than 40 people working in the BJP office has come out to be Covid positive. These include the security personnel who are responsible for the security of the office, apart from the scavengers and other people of the staff. Actually, the round of meetings in the BJP office has started during the election season. Ahead of a similar important meeting to be held on Tuesday, the Covid test of all the people working in the headquarters was done on Monday. In the investigation report, more than 40 of these employees have been found to be Covid positive. All these employees are in isolation since the investigation report came. After this, the BJP office was completely sanitized.

Let us tell you that on Tuesday, an important meeting of the leaders of Uttar Pradesh BJP Core Group was held in the BJP office under the chairmanship of Amit Shah. In which Uttar Pradesh Chief Minister Yogi Adityanath, Union Ministers Dharmendra Pradhan, Keshav Prasad Maurya, Dinesh Sharma besides many BJP leaders attended.

The ruckus of assembly elections has started in five states. The Election Commission may have banned public meetings, roadshows, padayatra and street meetings till January 15, but political parties are holding regular meetings to select candidates. Ticket claimants have also started reaching the party office. In such a situation, this corona explosion in the BJP office has increased the concerns of the party.