UP: New corona strain found in a 2-year-old girl 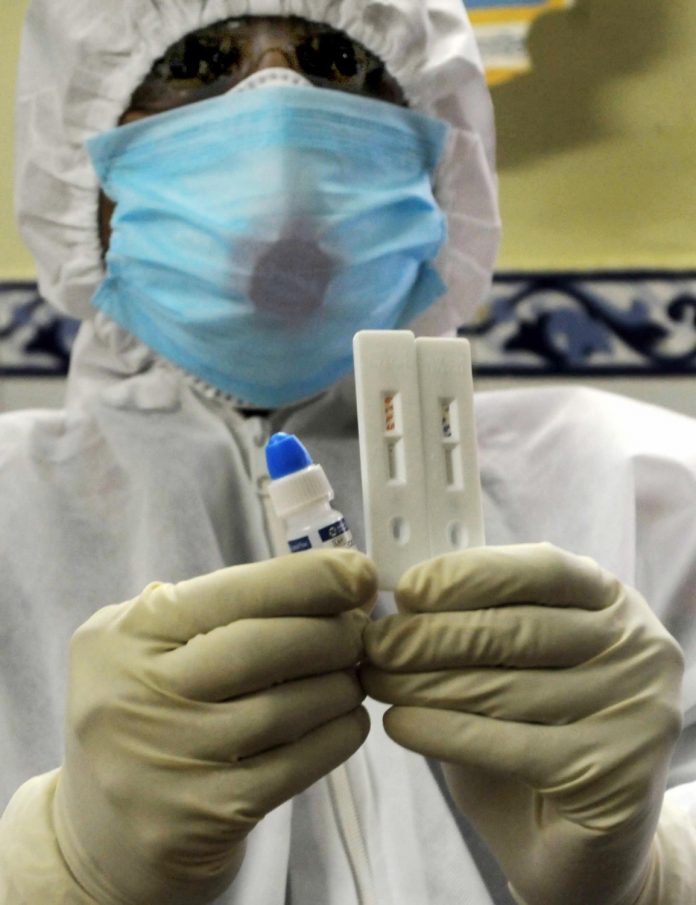 MEERUT| Recently a new strain of coronavirus has been found in a two-year-old girl who returned to Meerut with her parents from Britain. This is the first case of new variants of Corona coming out in Uttar Pradesh, which is said to be 70 percent more infectious than its previous form.

Meerut health officials said that although the child’s parents have been found infected with the old Covid-19 variant.

The girl is in an isolation ward with her parents at Subharti Medical College, Meerut.

Akhilesh Mohan, Chief Medical Officer of Meerut, said, “According to reports received on Tuesday evening of the girl who returned to Meerut recently from Britain, a new strain of Kovid-19 has been found in it. Her parents were also found infected with Kovid-19. But this is not a new strain. The baby is placed in isolation. ”

Four family members were first found corona positive after which their samples were sent to Delhi to confirm the new strain.

Of the four samples, only the baby sample found a new strain of corona.

The family lives in the Sant Vihar of TP Nagar police station area. Their area has been sealed while local people of the area are being monitored.

Numerous cases of new strains have been reported, including three in Karnataka, one each in Pune and Tamil Nadu and two in Hyderabad recently returned to India from Britain.

Like many countries, India has suspended flights from the UK, where variants have increased due to variants. People coming from the UK are being tested before the ban comes into force.

Uttar Pradesh Chief Minister Yogi Adityanath has directed the officials to upgrade the testing systems and prepare for the investigation of the spread of new virus variants.

The country’s first underwater tunnel will be larger than China, the length will be 14.85 km