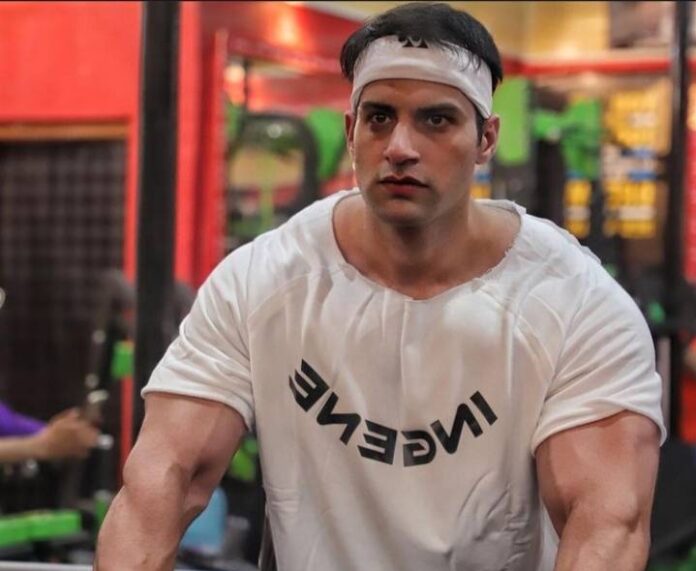 Umer Rashid is a Bodybuilder from Kashmir who has won Mr. Musalmina India in 2020 and he belongs to a middle-class family and he is the youngest child in his family. If we talk about his lifestyle then it was kinda difficult to have at least a good lifestyle and the biggest thing is that he was very weak physically during his teenage then some of his friends make him understand that you are not physically good so, we suggest you work on your body so that you will be able to stay healthy but after joining gym center his whole life start gets changed and he used to take gym seriously and start working hard for his body. When he used to go gym daily then it becomes his dream to be a body-builder. 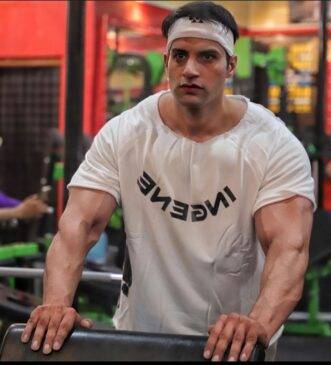 If we will talk about his journey then his journey started at the age of 15 or we can say when he was a kid.

It was very difficult for him to be a bodybuilder because of the narrow thinking of society as they were always used to criticize him he said that no one was with him at that time after that he used to do a part-time job and other works to full fill his diet requirement. 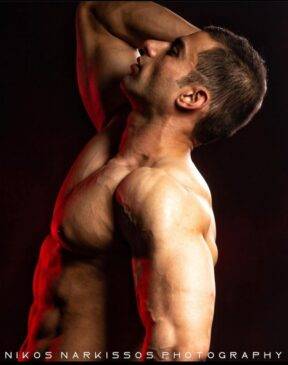 He used to earn money at that time and at the same time he was working on his body. He said Kashmir is a very neglected area as gym centers were in bad situations and there was no such good equipment. But the good thing is he never loosed his hope and worked hard day by day. He was going through very difficult situations to achieve his goal.

He won Mr. Musalmina India in 2020. Now, he is struggling because of so many situations in Kashmir but he never lost his hope and has worked very hard to achive his dream. A lot of people from all over India are inspired by his dedication even youths get inspired by his achievements. He used to change the mentality of youth in Kashmir he said that is the biggest achievement as they are now taking their physical fitness seriously.

Supreme Court seeks response from Centre, Election Commission on the promise of free gifts to political parties before elections