Canada will accept 401,000 new migrants, Indians to be the largest beneficiaries 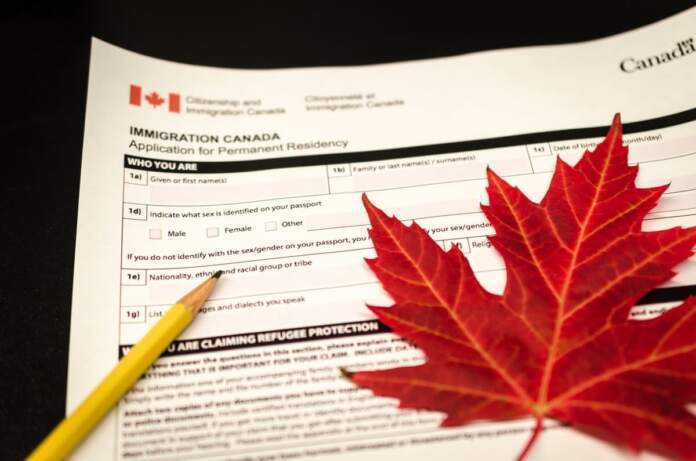 This is heartening news for Indians, as they tend to be significantly higher in people from outside countries settling in Canada.

In fact, Indian immigration to Canada has increased rapidly in the last three to four years. While 39,340 Indian expatriates reached Canada in 2016. The figure rose to 85,000 in 2019, registering an increase of 105 percent.

The rapid growth of Indian immigration to Canada includes a number of factors including US policies and lack of IT and healthcare professionals.

Due to a record number of students and newcomers, Indians have become one of the fastest-growing communities in Canada, surpassing 1.6 million in a country of over 37 million.

As Canada’s birth rate has declined, this constitutes 82 percent of the population growth of new immigrants. In addition, new people also bring billions of dollars to Canada each year.

Along with this, sectors like health, information and technology and farming cannot survive without new migrants here.

Since about 60 percent of the immigrants fall in the economic category, they also support the economy by starting new businesses.

Government data stated that more than 33 percent of businesses are owned by new people, as the Canadian ecosystem encourages people to become entrepreneurs, not job seekers.

Immigration Minister Marco Mendicino on Friday highlighted the important role of newcomers while announcing new immigration targets. He said that there is a need to provide skills to our businesses, but this can be done only by starting their own businesses.

New Delhi | Prime Minister Narendra Modi on Tuesday said that an independent and inclusive Indo-Pacific region is being promoted through the Quad. This is a common...
Read more
Top Stories

India and US sign new investment promotion agreement in Tokyo

New York| A gunman has killed at least ten people in a supermarket in the US state of New York. Local media gave this information. The gunman...
Read more

Jacqueline starts shooting for the first schedule of ‘Circus’

Compensation will be given to the farmers before the assessment of crop loss is completed: Punjab CM