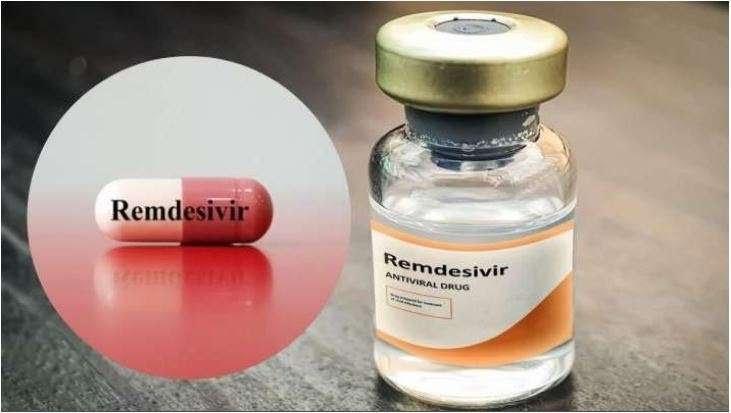 Acting on a tip-off, the district rural police on Friday caught Sonu Darshi 25 and his aide Rodrigues Raul 31 from Saibaba Nagar locality for allegedly selling vials of remdesivir injections at exorbitant prices, an official said. The police seized four vials of the injection from the accused, who were selling each vial for Rs 20,000 as against the original price of Rs 5,400, he said.

One of the police officers investigating the case said that Darshi and Rahul claimed to have purchased the injections from a hospital in the Western suburbs.
Offences under section 420 (cheating) of the IPC along with relevant provisions of the Essential Commodities Act and FDA Act have been registered against the duo at Mira Road police station, the official said.

Senior Inspector Sandip Kadam from Mira Road Police Station said that after receiving a tip-off on the two accused, the police got a dummy customer to contact Darshi. “The dummy costumer fixed a meeting with the two, who quoted Rs 20,000 for a vial. We caught them red handed with four vials of Remdesivir,” Kadam said.

Meanwhile, state home minister anil deshmukh said that the government will buy Covid-fighting medicines on a big scale. He also said that the government will take strict action against black marketeers of the drugs, which are used in treating COVID 19 patients. The minister had a meeting with food and drugs administration Minister Rajendra Shingne. Speaking to reporters after the meeting Deshmukh said, “The state government is going to buy Remdesivir on a big scale.

Remdesivir, sold under the brand name Veklury, is a broad-spectrum antiviral medication developed by the biopharmaceutical company Gilead Sciences. It is administered via injection into a vein. As of 2020, remdesivir is being tested as a specific treatment for COVID-19, and has been authorised for emergency use in the US, India,Singapore, and approved for use in Japan and the European Union for people with severe symptoms. It also received approval in the UK in May 2020, however, it was going to be rationed due to limited supply. It may shorten the time it takes to recover from the infection.

Facebook
Twitter
Pinterest
WhatsApp
Previous articleYet another attack on UP police, perpetrators escaped!
Next articleKilled after rape used to have physical relationship with woman’s body till decay
Parina

Corona vaccine vaccination will start in the country from January 16

NEW DELHI| The Union Health Ministry said on Saturday that the much-awaited coronavirus vaccination campaign will begin on January 16. The ministry said in a statement,...
Read more
Corona

Hyderabad-based Bharat Biotech has sent the first consignment of the Coronavirus vaccine developed by the government to the government for its distribution in the...
Read more
Corona

New Delhi: Braving the challenges and dimmed economic scenario all around, NDMC presented a net positive and forward looking budget with a moderate surplus...
Read more

NEW DELHI | Chief Justice S. a. A Supreme Court bench headed by Bobde tightened its stand on agricultural laws on Monday and said that the court has...
Read more
Load more

CBSE board exam update 2020: Covid-19 cases are proliferating by leaps and bounds in the country. The Govt. is taking stringent steps to combat...
Read more