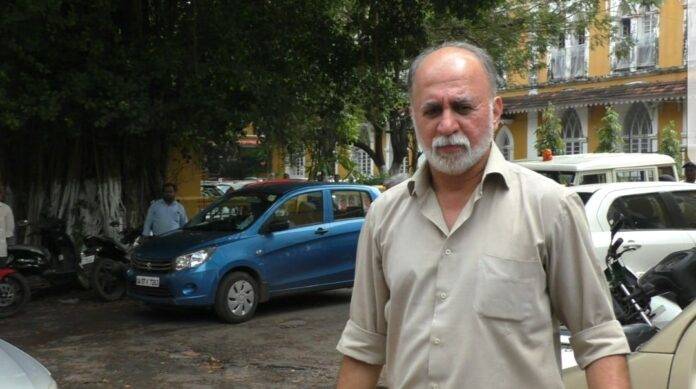 Panaji | Tehelka’s former editor-in-chief Tarun Tejpal was acquitted on Friday of misdemeanor charges filed by a junior colleague. He alleged that he was sexually assaulted by a senior journalist in 2013 at a five-star resort in Goa. Tejpal has been booked under sections 376 (misdemeanor), 341 (wrongful restraint), 342 (wrongful confinement), 354A (sexual harassment), and 345B (criminal assault) of the Indian Penal Code.

Tejpal’s defense counsel said, “He has been acquitted of all charges. The order has not been given yet. It will be uploaded later.”

In a statement, Tejpal said, “The last seven and a half years have been painful for my family as we have faced the disastrous consequences of these false allegations on every aspect of our personal professional and public life. We have gone through hundreds of hours of court proceedings.” Has fully cooperated with the Goa Police and the legal system. ”

Tejpal said in a written statement, “We have followed every order of due process and every principle of law laid down in the Constitution. We have also tried to maintain every criterion of decency required in such a case. is.”

According to the complaint filed against Tejpal by a junior associate, the rape was allegedly committed on November 7 during a conference organized by Tehelka Media Group in 2013. Tejpal later stepped down as editor of Tehelka on 20 November.

Tejpal was arrested on 30 November, when his anticipatory bail petition was rejected by a local court. After his arrest, Tejpal spent about eight months in police and judicial custody. Months after the 2,846-page charge sheet by the Goa Police’s Crime Branch, he was later released on bail by the Supreme Court.

In 2017, a lower court in Goa framed charges against Tejpal, paving the way for the trial.

Production of iPhone 13 will not be delayed like iPhone 12: report

Over 2 lakh abusive tweets for women candidates in New Zealand