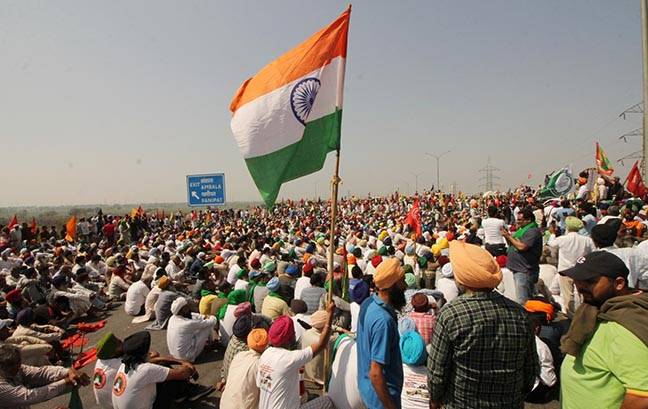 The committee had also sought views and suggestions of the general public through a public notice, which was published in leading newspapers.

Speaking to IANS, Anil Ghanawat confirmed that the committee had submitted the report, but did not provide any details on the content. He said that the material for discussion would not be made public until Chief Justice SA Bobde heard the case. A hearing in the case is expected after April 5, when the court will reopen after Holi’s leave.

Many farmers unions have been agitating on various Delhi borders since late November, and they refused to discuss them with the appointed committee of the apex court. Farmers’ unions are continuously demanding the abolition of all three agricultural laws.

On January 12, the Supreme Court stayed the implementation of three agricultural laws

Warner close to fit for the third Test: Paine

4 terrorists killed during an encounter in Nagrota, Jammu

Zydus Cadila launches Corona medicine in India, know how much it will cost