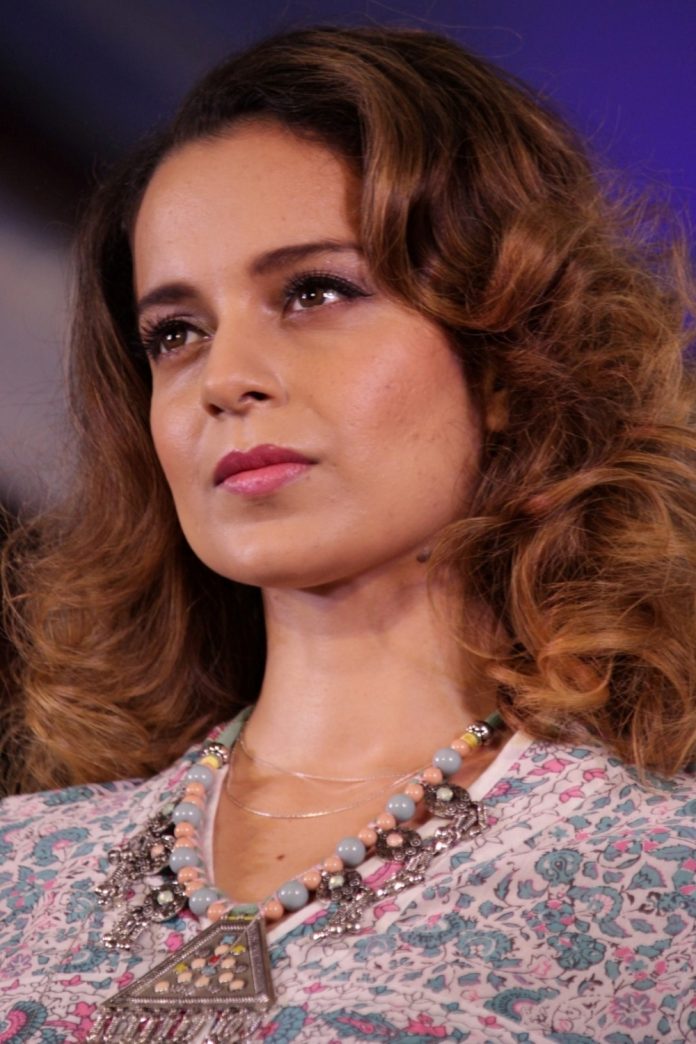 NEW DELHI| The Delhi Sikh Gurdwara Parbandhak Committee (DSGMC) has sent a legal notice to Bollywood actress Kangana Ranaut seeking an ‘unconditional apology’ for her ‘derogatory’ tweet against farmers and workers protesting against the Centre’s agricultural bills. This information was given by the chairman of the committee on Friday. DSGMC President Manjinder Singh Sirsa said in a tweet on Friday, “We have sent a legal notice to Kangana Ranaut for her abusive tweet, in which she has depicted the elderly mother of a farmer as a woman available for Rs 100. His tweets describe the farmers’ opposition as anti-national. We demand an unconditional apology to the farmers for their insensitive remarks on the protest.

The notice has come in the wake of the actress ‘tweet alleging that’ Shaheen Bagh Wadi Dadi ‘has joined the farmers’ agitation opposing new agricultural laws at various border points in the national capital.

The actress retweeted the post with a photo of another elderly woman, including Bilkis Bano, and wrote that the ‘same grandmother’ which appeared in Time magazine was ‘available for Rs 100’.

In his tweet, he wrote, “Ha ha ha there Dadi, who became the most powerful Indian in Time magazine, and she is available in 100. Pakistani journalist has shamefully hijacked international PR for India. But our own people are needed to speak for us. ”

Significantly, thousands of farmers have been agitating on the borders of Delhi for a week to demand the repeal of the three new agricultural laws of the Center.

The government held the fourth round of talks with farmer leaders on Thursday to resolve the issue. However, the talks were once again inconclusive. The next round is scheduled for Saturday.

Facebook
Twitter
Pinterest
WhatsApp
Previous articleCorona vaccine will be ready in a few weeks, vaccination will start soon after getting a green signal: Modi
Next articleThe farmers have full support from Aam Aadmi Party, and we are available for their service at all times: Satyendar Jain
Team Janmat Samachar

Mumbai| Shamita Shetty shared a stunning photo while Relaxing in the pool on Thursday. In the picture, Shamita is seen in an orange cut-out monokini with...
Read more
Corona

New Delhi| More than 50,000 vaccinations are being done on a regular basis in Delhi for a few days, but the national capital may face...
Read more
Entertainment