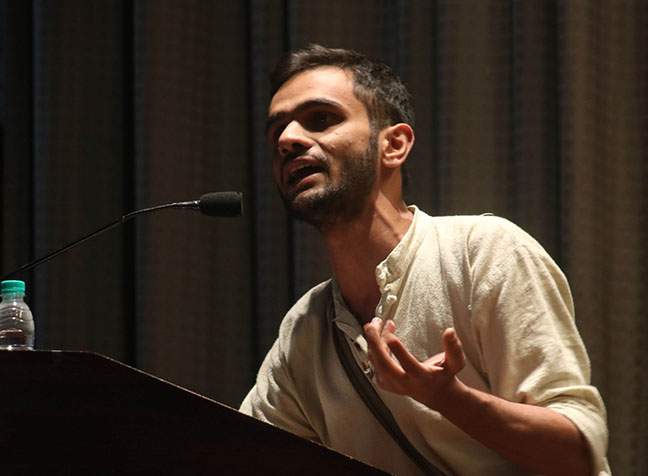 The judge said in the order, “After considering the charge sheet and material, all the above-accused persons have been called to face trial for the crime. The accused have been summoned on 15.03.2021.”

The 1,200-page charge sheet said that the Regional Forensic Science Laboratory (RFSL) had retrieved the SMS sent by Omar Khalid to Kanhaiya Kumar, asking Kanhaiya to reach JNU’s Sabarmati Dhaba as permission to protest The university administration refused to give.

The last pages of the charge sheet also confirm the presence of Kashmiri students during the protest and that they were in contact with Umar Khalid.

On February 9, 2016, during the program called to protest the hanging of Parliament attack convict Afzal Guru on Jawaharlal Nehru University campus, he allegedly raised anti-national slogans.