Home National Petition against the use of social media for soldiers filed by a...
National

Petition against the use of social media for soldiers filed by a senior official of Indian army! Hearing at Delhi high court 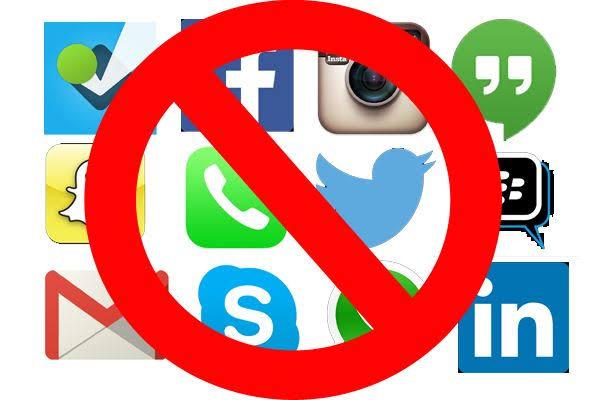 A senior rank officer of the Indian Army Monday approached the Delhi High Court challenging a recent policy banning armed forces officials from using social networking platforms like Facebook and Instagram. The petition, likely to come up for hearing on Tuesday, sought the court’s direction to the Director General of Military Intelligence to withdraw its June 6 policy to the extent that it orders all the members of the Indian Army to delete their accounts from Facebook and Instagram and 87 other applications.

Lieutenant Colonel P K Choudhary, who is currently posted in Jammu and Kashmir, said in the plea that he is an active user of Facebook and uses the platform to connect with his friends and family as most of them are settled abroad, including his elder daughter.

The policy mandates every serving Army man to also delete their respective accounts on the websites and applications. The orders of banning use and deletion of Soldier’s profiles and data from social networking websites is characteristic of authoritarian regimes and is against the democratic and constitutional foundation of India”, the plea stated. It said soldiers serve in remote areas, extreme weather conditions, difficult terrain, with the lingering threat of an enemy attack at all times and the professional hazards are a direct cause of soldiers committing suicides and in some cases shooting at their fellow soldiers before taking their own lives.

The DGMI had cited security concerns and risks of data breach as the basis of imposing restrictions regarding usage of social media platforms. “The purported concerns and risks highlighted in the policy are not limited to being applicable to only soldiers. There are several members of the civil administration and political class, who possess information of a much higher level of sensitivity than a regular soldier and no restrictions apply them,” the petition said.

Therefore, the act of banning usage and directing deletion of accounts of soldiers from social networking platforms was a clear violation of Article 14 of the Constitution, it added.

It is submitted that no other professional army serving in a constitutional democracy has put such unreasonable and mindless restrictions on its soldiers. The respondent no.2 has conveniently shifted its own burden and responsibility to regulate use of social networking platforms onto the soldiers, assuming that it has unfettered power to abrogate and restrict the fundamental rights of soldiers.

“It is noteworthy that the policy has an entire section dedicated to measures such as sensitisation and training of personnel to avoid breach of security and data. This gives rise to a glaring absurdity,” the plea said.

It also sought to declare that the Director General of Military Intelligence is not empowered under the Constitution or under any other law to modify, amend or abrogate the fundamental rights of the petitioner and other members of the armed forces.

Besides, the Centre and Director General of Military Intelligence, the petition has also made Chief of the Army Staff, who is the professional head, commander and the highest-ranking military officer of the Indian Army, party to the petition.

Facebook
Twitter
Pinterest
WhatsApp
Previous articleMukesh Ambani gets ahead of Warren Buffett in fortune! Ambani is now 8th richest in the world
Next article9 Amritsari dishes that you must try out!
Parina

Deepika & Ranveer congratulate each other on wedding anniversary

She loves wine more than beer?