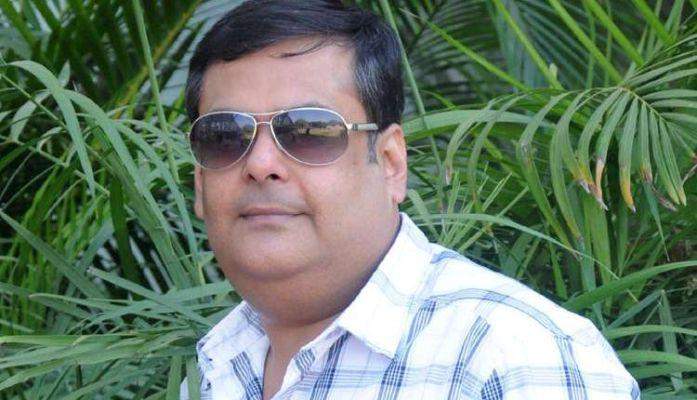 In a landmark decision which will have widespread ramifications in the entertainment industry, The Delhi High Court has asked Google LLC to remove from Youtube film-maker Rahul Mittra’s hit 2011 Bollywood film ‘Saheb Biwi Aur Gangster’ which was recently uploaded illegally on the social media platform.

Justice Rajiv Shakdher in an interim order on Tuesday directed Youtube to take down the movie within 48 hours after its lawyer said that the platform has been taken over by US-based Google LLC which will comply with the direction.

The order came on a lawsuit filed by the movie’s producer, Rahul Mittra, who is the sole owner of all the rights of the film in perpetuity. In his plea, Mittra contended that uploading of the movie on Youtube has degraded his rights causing him wrongful loss as this may affect the sale of the movie to digital, video streaming & Satelite platforms.

The High Court issued notice to Youtube and Google LLC seeking their response to the lawsuit. The proceedings were held via video conferencing. “Furthermore, having heard learned counsel for the parties, I am inclined to direct defendant No. 1 (Youtube) to take down the subject movie.

“At this stage, Mamta Rani Jha (Youtube’s lawyer) also informs me that defendant No. 1 has been taken over by a US entity by the name Google LLC and that the aforesaid directions will be complied with by the said entity. The statement of Ms. Jha in this behalf is taken on record,” the judge said.

but it is too much for my strength -- I sink under the weight of the splendour of these visions!...
Read more

Jaipur:  Keeping the humanity at bay, a young man named Kaluram (24) was forcibly gave urine to drink in front of a huge crowd....
Read more