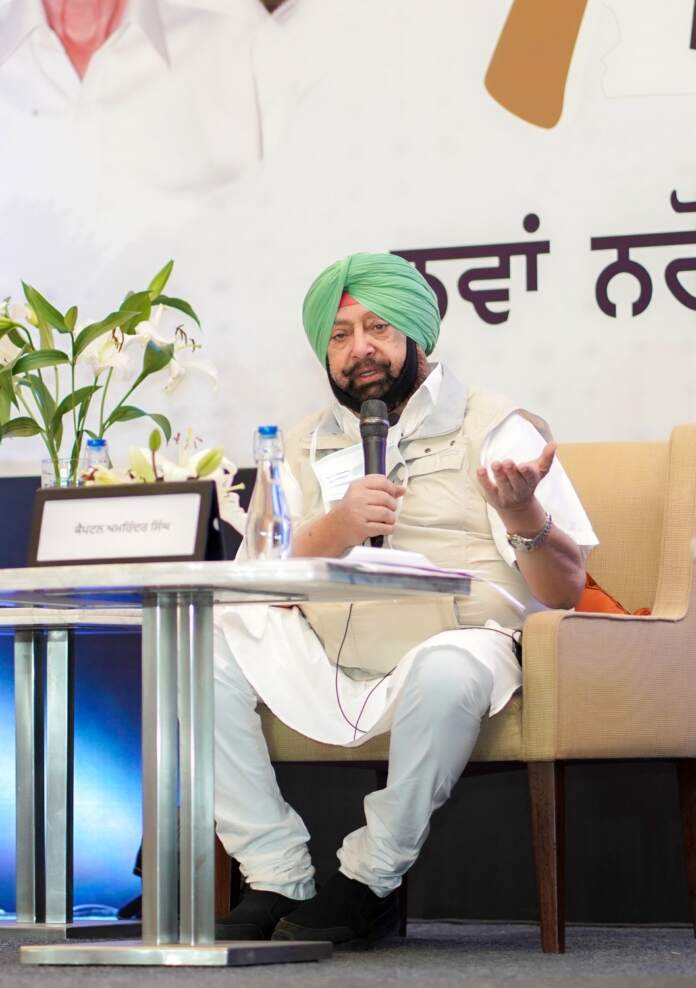 Chandigarh| The Punjab government will spend at least 30 percent of the funds under all government schemes for the welfare of the Scheduled Caste (SC) population of the state. Chief Minister Amarinder Singh announced this on Wednesday along with several other measures for the upliftment of the Dalit community. As a tribute to Ambedkar. He said that he should be remembered as the first Indian to do so much for the Dalit society.

Creator of Indian Constitution Paying floral tribute to Ambedkar’s statue on his 130th birth anniversary, the Chief Minister also announced to fill the vacant posts for Scheduled Castes on a priority basis in all departments. He promised to start a Post Matric Overseas Scholarship Scheme for Scheduled Caste students on the lines of the Baroda State Scholarship Scheme submitted to Babasaheb under the scheme established by Sayajirao Gaikwad-III.

The project will include the construction of new connectivity roads for settlements of scheduled castes and other poor sections of the society which do not currently have road connectivity.

Cremation ghats and places of worship will also be connected through the project.

The Chief Minister said, “For the modernization of villages with more than 50 percent scheduled caste population, a special allocation of Rs 100 crore is proposed in 2021-22.”

He said that all scheduled caste students studying in 12th standard in government schools would be given smartphones, while 150 village level awareness camps and training camps would be organized at nine training and extension centers to motivate people for dairy farming. , In which special emphasis will be laid on the beneficiaries of Scheduled Castes.