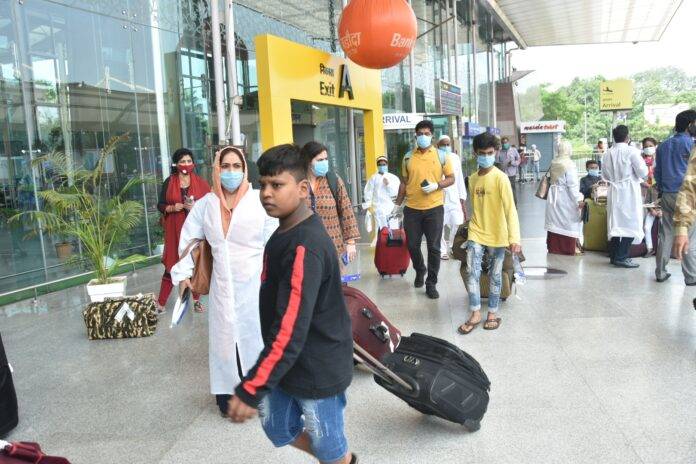 This information was given by Principal Secretary of Health Amit Mohan Prasad. He said that 4,517 people have completely recovered from Corona in the last 24 hours. At present, the number of corona infected in the state is one lakh 11 thousand 835.

Be aware that the increasing speed of Corona in UP is not taking a name. In the last seven days, the situation in the state is becoming very appalling due to the presence of about two thousand new infections every day. Chief Minister Yogi Adityanath along with Samajwadi Party President Akhilesh Yadav Yadav and Cabinet Minister Ashutosh Tandon Gopal Ji is also in the grip of its transition on Wednesday.

No ventilator, Dilip Kumar is on oxygen support, condition stable