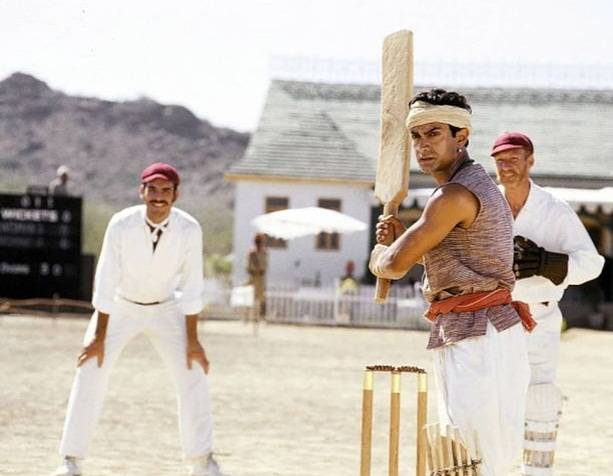 Mumbai| A new reunion special titled ‘Chale Chalo Lagaan: Once Upon’ is being celebrated to celebrate 20 years of Aamir Khan’s superhit blockbuster ‘Lagaan’. The film was released on 15 June 2001.

Aamir of the film said, “We broke our backs while making Lagaan, but our hearts were filled with joy. Lagaan has showered us all with so much love. I am very grateful to all my fellow travelers on this magical journey. ” Casting him in the central role marked his production debut and was nominated for an Oscar in the Best Foreign Film category.

Aamir said about the reunion special “Lagaan is something I am very grateful for and I will cherish every memory of this ongoing journey. Thank you!!”

The film’s director Ashutosh Gowariker said, “My ultimate dream with the team was to create something that will stay in the mind of the audience. After 20 years it will be appreciated, it is something that is unimaginable.”

Gowariker said, “It is my gratitude and the entire team of the film that this dream has come true. Lagaan is a story of people coming together and united against all odds.”

“Lagaan is one of the most iconic works of Indian cinema. It is an epic story that won hearts everywhere and showcased the brilliance of Indian storytelling on the global stage.”

Monica Shergill, VP, Content, Netflix India, said, “Lagaan is one of the very best films of Indian cinema. It is a historical story that has won the hearts of millions and showcased the talent of Indian storytelling on the global stage. It is an honor for Netflix to celebrate 20 years of Lagaan with an incredible team.” The film will stream on Netflix India’s YouTube channel in a special by Aamir Khan Productions, Ashutosh Gowariker and Netflix.