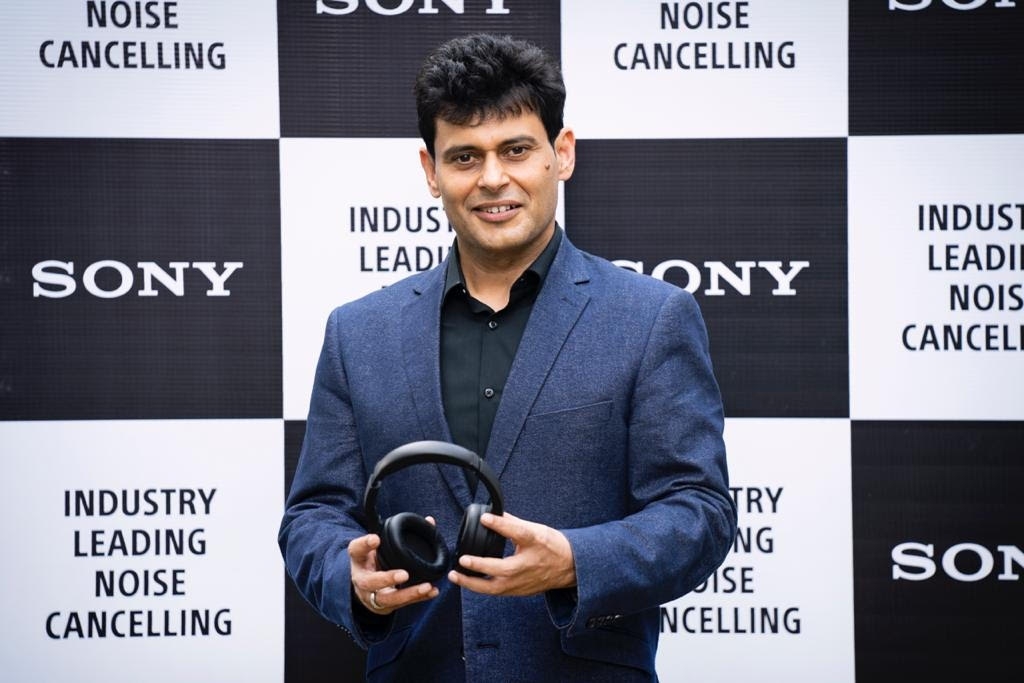 The feature given gives it the freedom to switch with two Bluetooth devices simultaneously. 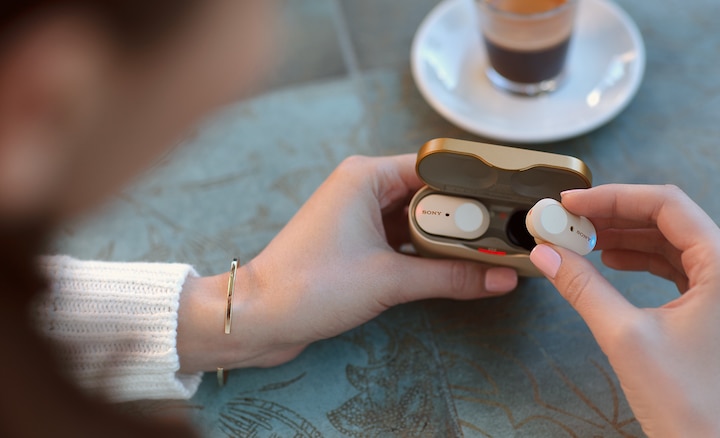 Sony WF-1000xm3 headphone can easily detect on which device the call is coming and then it adapts itself accordingly.

It has two microphones. Both are for each earcup and its purpose is noise cancellation. 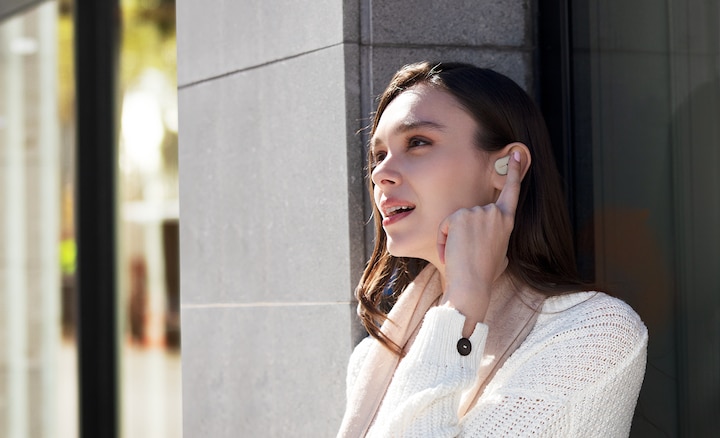 This headphone has a battery providing the ability to listen to music for up to 30 hours. Once fully charged, it can provide wireless experience throughout the day.

Up to 24 hours of listening

Quick charging when you need it

Sometimes you need music, fast. So if your headphones are running low on power, a 10-minute quick charge in the charging case gives you up to 90 minutes of play time.

Conversation flows freely with easy, hands-free calling. The WF-1000XM3 headphones deliver clearer voice quality and you can take calls using either, or both, of the earbuds. This allows you to alternate their recharging or hear calls clearly in noisy environments.