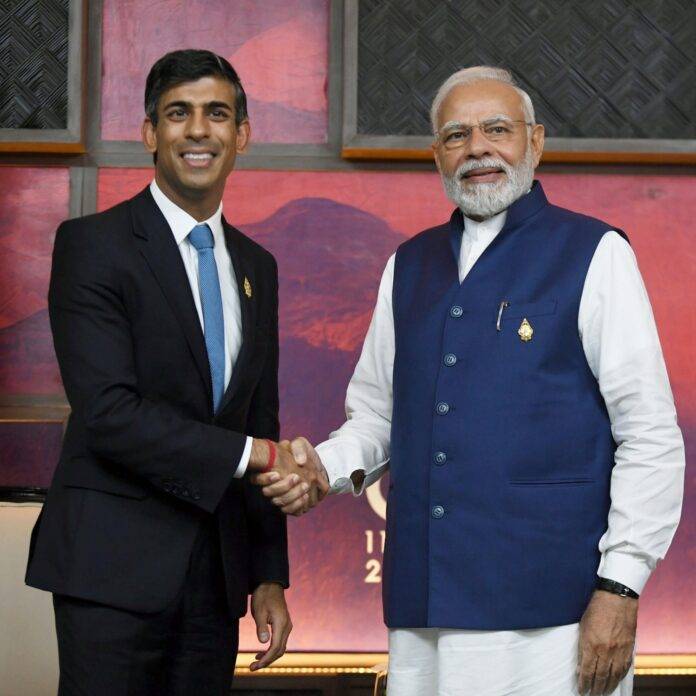 London| Britain’s Prime Minister Rishi Sunak on Wednesday concluded his busy day of meetings with US President Joe Biden, Indian Prime Minister Narendra Modi and other world leaders, including the heads of the G-7 and NATO countries, during the G-20 summit in Bali, Indonesia. shared activities. “A busy final day at the G20 summit meeting world leaders,” he said in a LinkedIn post.

“A positive meeting with President Biden, our strong relationship is important, especially given the challenging economic times the world is currently facing.”

“I will work with allies like the US to address the economic consequences of (Russian President Vladimir) Putin’s brutality,” he said.

Sunak further said that “during my meeting with President (sic) Modi I thanked him because when I was appointed Prime Minister, I got an overwhelming response from the Indian people.”

“I look forward to working together on important issues such as trade and climate change ahead of the G20 in India next year,” he said.

The UK leader said he also met with fellow G7 and NATO leaders to condemn Russia and reaffirm our firm support for Ukraine and the Ukrainian people.

Before departing the G20, he also met with his Australian counterpart, Anthony Albanese, and committed to building on the thriving UK-Australia partnership through AUKUS and implementing a free trade agreement.

New Delhi| The Center has told the Supreme Court that the decision to demonetize Rs 500 and Rs 1,000 notes in November 2016 was 'one...
Read more

48 oxygen plants are being set up in hospitals in Delhi