The most unilateral final of the World Cup played on this day, Pakistan got a tough defeat 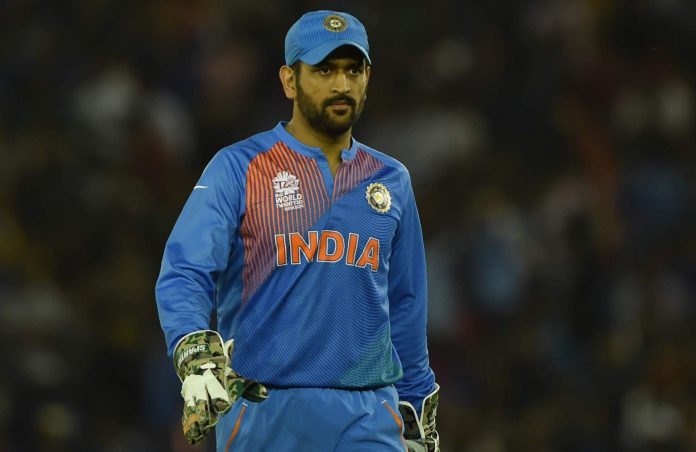 New Delhi: In the history of the Cricket World Cup, the final match is remembered only for its tremendous thrill and excellent fight with the ball and bat. But in the 12 World Cup finals that have been played till date, there has also been a match, when cricket lovers were forced to think about a team, how did this team reach the final.

We are talking about the ICC World Cup final match played between Australia and Pakistan 21 years ago in England, which is counted as one of the most unilateral final matches in cricket history. The Australian team, under the captaincy of Steve Waugh, in a very murderous manner, knocked the Pakistani team by 8 wickets with 179 balls remaining, which is not an example. Let us tell you what happened in this most unilateral final match played in 1999.

Deciding to bat first, McGrath proved wrong by returning opener Wajatullah Wasti, who was craving for 1–1 runs till the 5th over, for just 1 run. In the very next over, Saeed Anwar also made his stumps uprooted by Fleming by scoring just 15 runs. Actually, Anwar became the victim of a very beautiful swingball. Fleming’s round the wicket was thrown as an inswinger to the batsman Anwar, whom he missed to drive the cover and took the inside edge of the bat and uprooted the ball.

Ijaz Ahmed and Abdul Razzaq took the score to 60. From here, Shane Warne’s leg-spin wreaked havoc and he returned the pavilion to Ejaz Ahmed (22). This score of Ijaz was the highest score by any Pakistani batsman after extra runs. Tom Moody refuses Razzaq and Rizal breaks the back of Pakistan by showing Inzamam-ul-Haq his comeback. After this, Pakistan’s team was reduced to just 132 runs in just 39 overs. Warne took 4 wickets for 33 runs, while Moody-McGrath got 2-2 and Fleming-Riffle got 1-1.

Read More: Not Sachin Tendulkar! Shoaib Akhtar picks this person as the bravest Indian batsman ever

Gilchrist made a one-sided match

Despite the low score of his team, the fans of Pakistan were expecting the same charisma shown by Team India on this ground in the 1983 World Cup. The reason for the hope was the presence of fast bowlers like Akram, Shoaib Akhtar, Razzaq, Azhar Mahmood, and veteran off-spinners like Saqlain Mushtaq in the Pakistani team.

Lauder’s pitch looked difficult to bat on as well. But Adam Gilchrist did not allow any miracle to happen. As soon as Gili came to the crease, the Pakistani bowlers started washing strongly and hit 54 runs in just 36 balls with the help of 8 fours and a six. Mark Waugh scored 37 and Ricky Ponting scored 24 and Australia won their second World Cup title after just 12 years in 20.1 overs.

Till date, there are allegations of fixing in this match

It was no less insulting for Wasim Akram to lose this final match that he is accused of match-fixing to date. Recently, former Pakistan fast bowler Sarfaraz Nawaz had alleged that the Pakistani team was fixing matches in the final of the 1999 World Cup and the match against Bangladesh. However, he could not present any evidence.

Shabnam hanging hanged for a few days at present