Fake video of a ‘Sanskrit letter’ engraved inside a copper vessel, which is claimed to have been excavated from the Ram Janmabhoomi site in Ayodhya, has gone viral on social media platform.

See More: NDMC issues strict directions to empanelled hospitals for Covid-19 treatment of its employees without any denial

The tweet by puspendra kulshresth , has been retweeted by numerous times

In his tweet, Kulshresth claimed that a copper vessel has been extracted from the Ram Janma bhoomi excavation site and contains sanskrit letters.

The video is not from Ayodhya, the contents also are not related to India

1. There is no such fact being found in media anywhere about this discovery.

The outside of the box/pipe has two symbols –
Hamsa – (looks likes a palm) represents God’s hand, in all faiths it is a protective sign. It brings its owner happiness, luck, health, and good fortune.
Menorah – (Looks like a candle stand) means the Temple in Jerusalem. It appears in the Emblem of Israel. 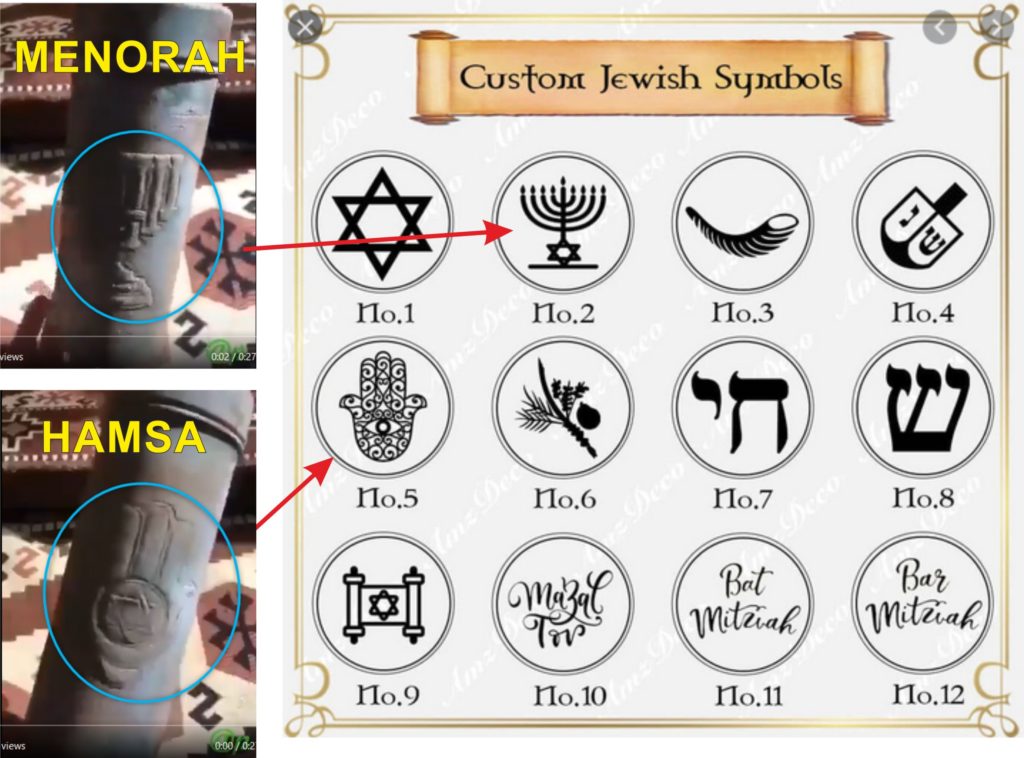 Inside while opening, the first symbol is a Menorah with rampant lions on both sides 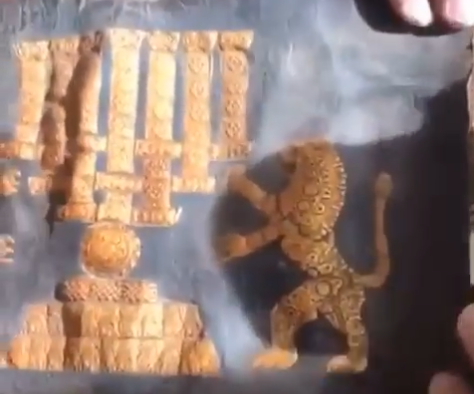 Text on the paper is in Hebrew, not Sanskrit or Hindi 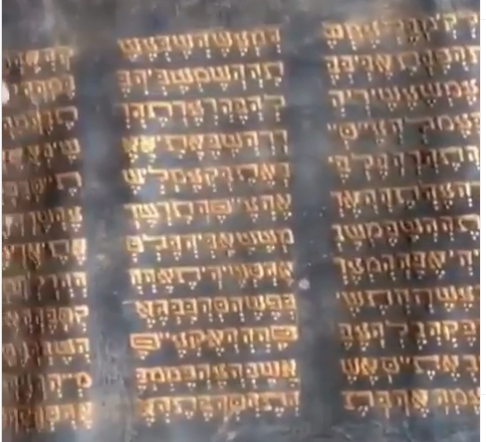 The handle on the Instagram has ancient coins and archaeological findings as his/her passion, posted a video – which is not of Sanskrit letter.

So this is a fake news spread by the netizens on a broader spectrum.