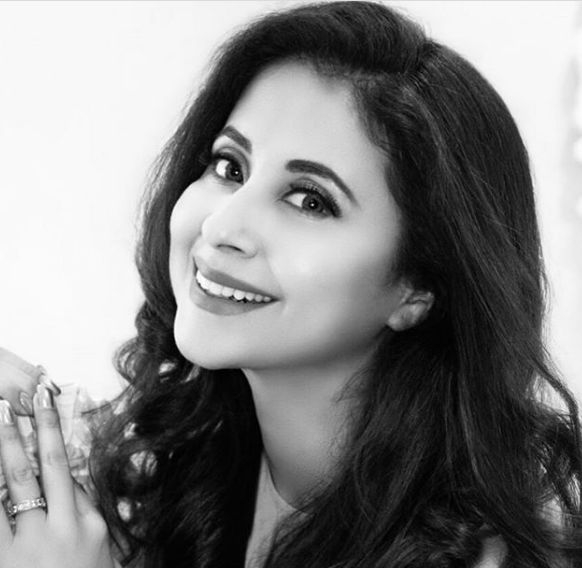 Existence of Nepotism in Bollywood ;Click to Know more

Filmmaker and actress Pooja Bhatt extended her support to Urmila, saying, “Urmila, you are a legend. Rangeela has impressed us both as a film and emotionally. You have in many ways set your limits for all of us. You said to increase. You have amazed us a whole generation of colleagues and cinematographers. Your adorable performances and your pride … You are both of these things and you have kept their pace quite well. Respect you. “