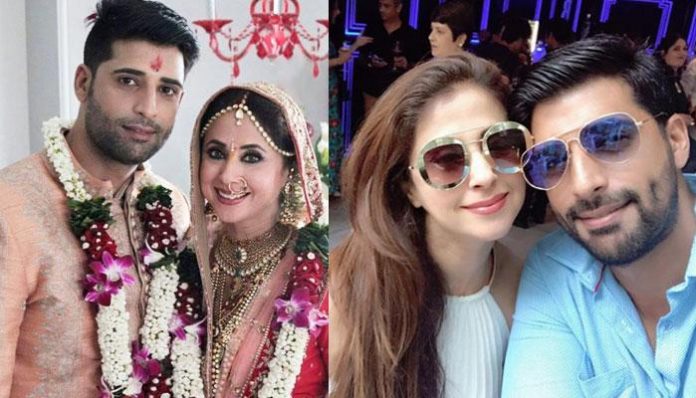 Urmila Matondkar is an Indian actress, model, and politician who is well known for her work in Hindi, Marathi, Telugu, and Malayalam films. She is the recipient of a Filmfare Award and a Nandi Award.

Urmila Matondkar did her schooling from Mumbai and went to Pune University, Pune to pursue her graduation in arts (philosophy). She was a studious child. At the age of 6, she started working in films as a child actress. 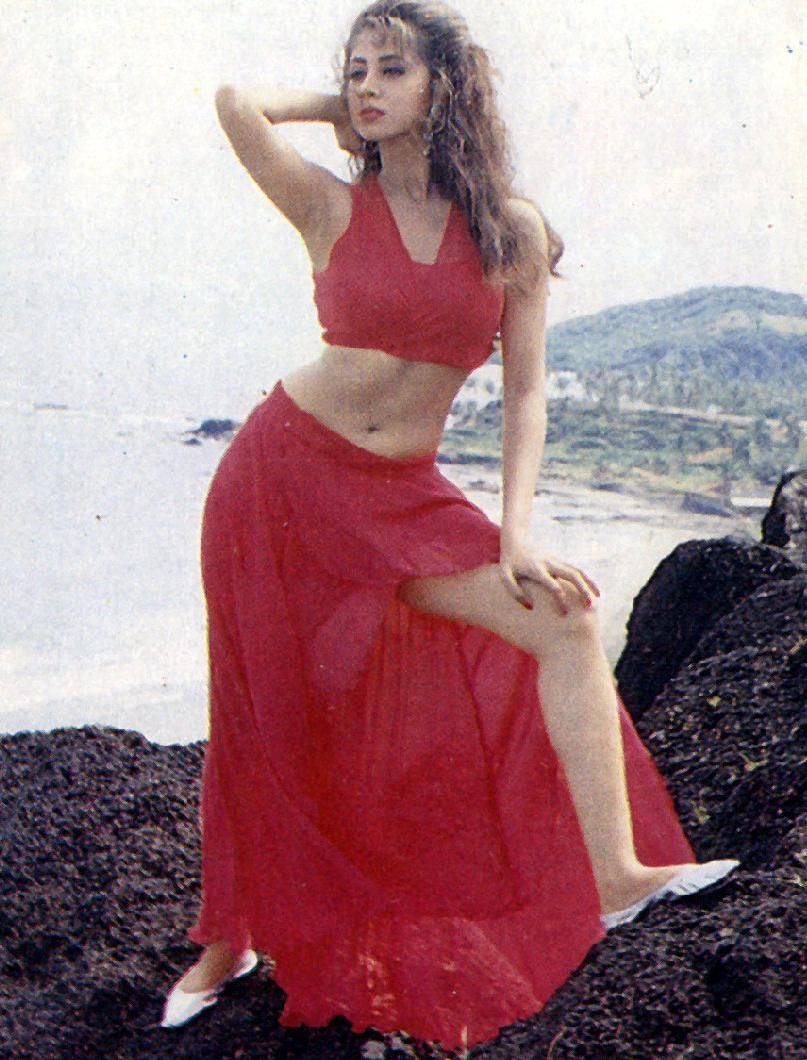