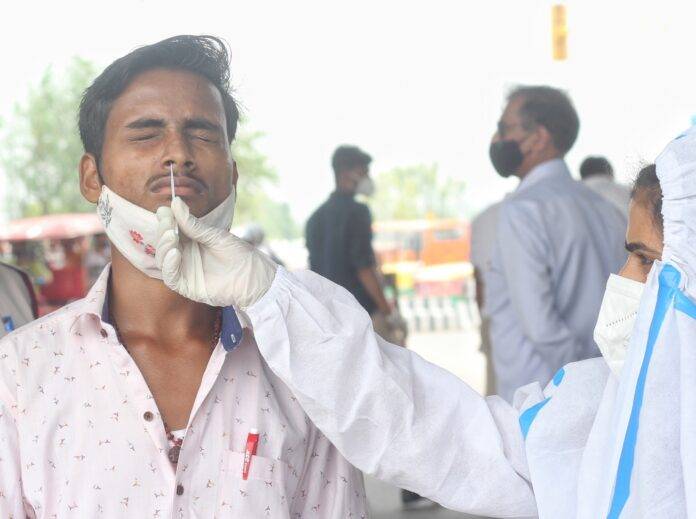 New Delhi | According to the daily health bulletin released by the Delhi government on Monday, the national capital recorded 131 new Covid cases with an infection rate of 0.22 percent in the last 24 hours. In the same period, 16 people succumbed to the virus in the national capital, taking the total number of deaths in Delhi to 24,839.

The national capital currently has 3,226 active cases, of which 960 people are in home isolation.

With the COVID situation improving in Delhi in the last few weeks, the administration has started the unlock process in a phased manner. The first phase of unlocking was announced on 29 May. At that time only construction work and factories were allowed to open.

In the second phase, markets and malls were allowed to open under the odd-even rule. In the third phase, from Monday, all markets, shops, malls and public activities have been allowed with some restrictions.