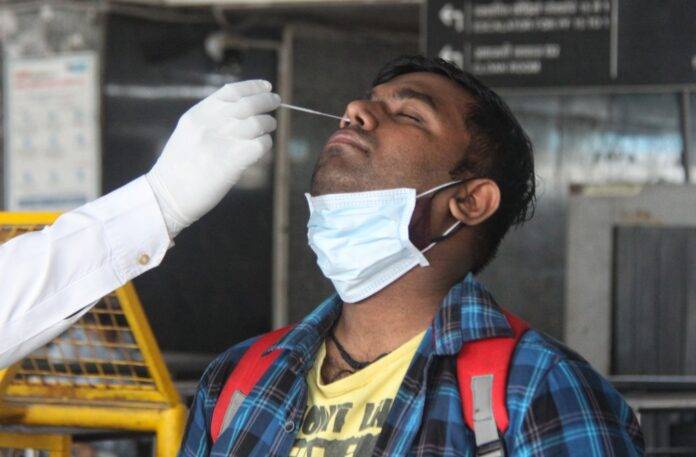 New Delhi| Delhi recorded 576 new Covid cases in the last 24 hours, the lowest since March 17, when the capital reported 536 cases and 3 deaths in a day. The city’s positivity rate, the proportion of positivity samples, remained below 1 percent (0.78 percent) for the third consecutive day.

There are less than 100 deaths in Delhi for the last three days. On Wednesday, 103 people died in the city, taking the total number of deaths in the city to 24,402.

According to the Delhi government’s health bulletin, active COVID cases have come down to less than 10,000 (9,364), out of which 4,531 COVID infected people are in home isolation.

Delhi has been under strict lockdown since April 19 and with a steady decline in daily cases and positivity rate below 5 percent since last week, the government has reopened manufacturing and manufacturing units, while extending the lockdown restrictions till June 7. Has been given.

Chief Minister Arvind Kejriwal, while announcing the extension of the lockdown in Delhi, had said that the national capital would be unlocked in a phased manner. The state administration will take a further decision later this week after reviewing the city’s COVID situation with the Delhi Disaster Management Authority (DDMA).