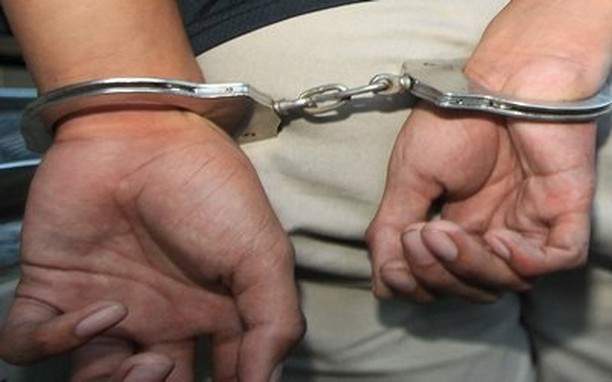 Lakhimpur Kheri (UP) | In Lakhimpur Kheri, Uttar Pradesh, the police have arrested two persons in connection with the violence that took place in Tikunia village of the district on Sunday. According to a police spokesperson, the arrested people have been identified as Lavkush Rana and Ashish Pandey.

Both are said to be close to Ashish Mishra, son of Union Minister Ajay Mishra Teni.

A Lakhimpur police official said the two were sitting in one of the vehicles that ransacked farmers in Tikunia village on Sunday.

The police are interrogating both.

Ashish Mishra has been named in the FIR and it is said that he was driving the same car which passed over the protesters. According to the FIR, Ashish got down from the car and opened fire and then hid.

However, a recent video of the incident shows that three SUVs were involved in the Lakhimpur Kheri violence and there was no attack on those cars. The first SUV hit a group of protesters, who were walking with flags. After that two other SUVs were seen going after him.

The Supreme Court on Thursday asked the Uttar Pradesh government to file a status report in the case by Friday, including who are the accused, against whom FIRs have been registered and who have been arrested.

The official said that more raids are being conducted in search of other accused. However, the minister’s son is yet to be traced.

Facebook
Twitter
Pinterest
WhatsApp
Previous articleRolls-Royce shows its commitment to the military on Air Force Day
Next articleBJP President JP Nadda’s new team – Varun and Maneka Gandhi out, Smriti Irani return
Abid Ali
Sr. Content Editor & Social Media Manager at Janmat Samachar. Has Passion for writing about the Nation & the World and irrefutably telling about their issues to the masses.

NDMC organises a Webinar on Mental and Physical Health for its teachers.