He said that the dead deer include one male and four females, including a newborn deer. He said that the railway line passes through the core area of ​​Betla National Park, due to which such incidents keep happening. 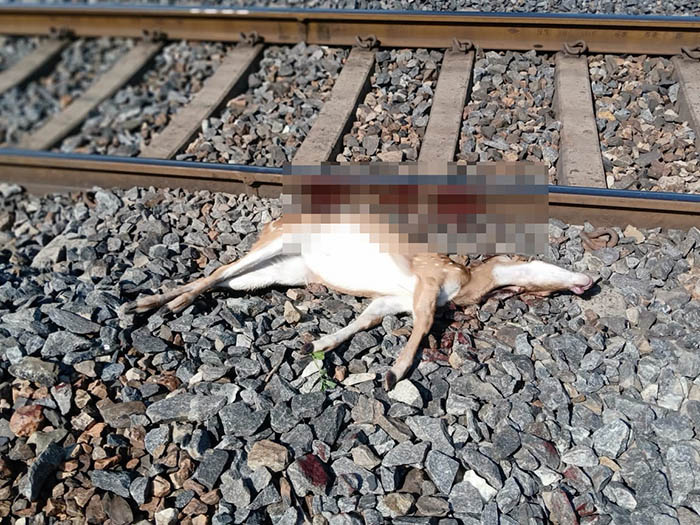 He said that details of all the trains passing through this area have been sought from the railway between five and half past six to six in the morning, on the basis of which legal action will be taken. He said that officials and staff of the forest department have reached the spot.