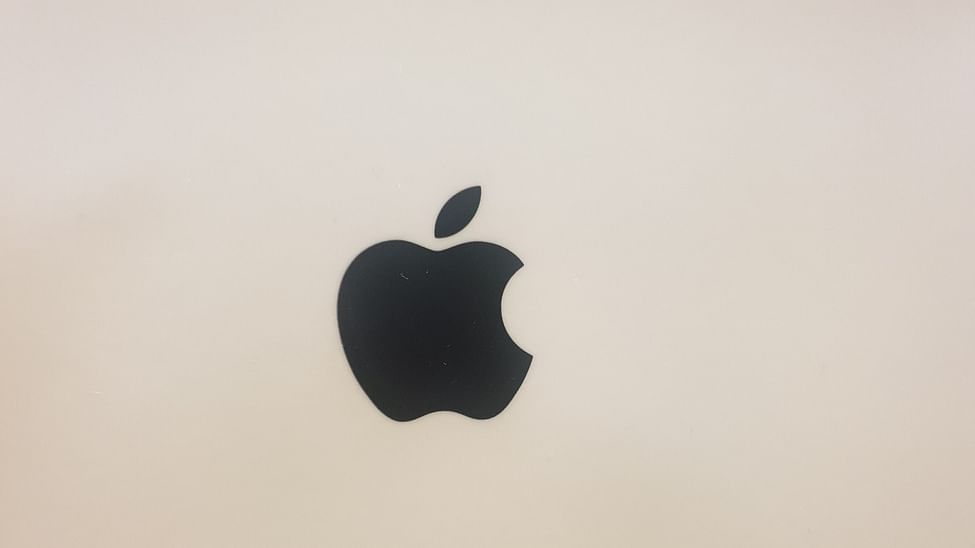 SAN FRANCISCO:Apple may launch its much awaited series iPhone 12 on 13 October. According to Apple Insider’s report, the senior vice president of Apple Internet Software & Services was seen speaking at a UK career presentation about the upcoming iPhone and its 5G capabilities.

The tech giant hopes to launch four new iPhones under the iPhone 12 series this year, which may include two premium variants.

The 5.4-inch and 6.1-inch iPhone will support 5G connectivity. Also, dual camera setup will be given on the rear panel of the phone. There will be only screen size difference between the two devices. Old display will support in both phones –

To prevent COVID every necessary step must be taken, the government will help the hospitals in every possible way: CM Kejriwal

New Delhi: CM Shri Arvind Kejriwal held a review meeting on the situation of Corona in Delhi on Wednesday and directed the hospitals and authorities...
Read more
Top Stories