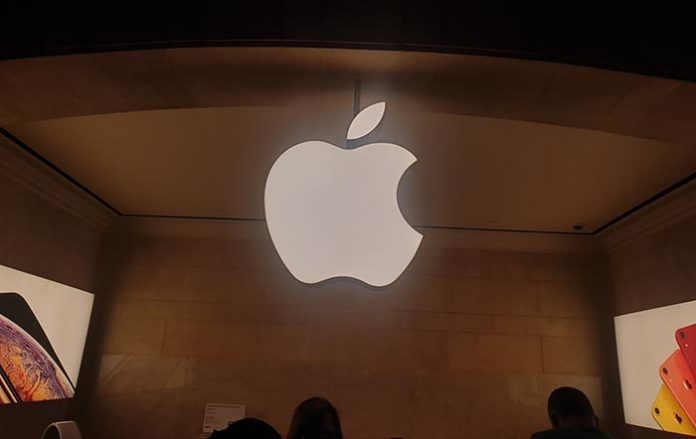 SAN FRANCISCO | Apple introduced the iOS 14.1 and iPadOS 14.1 update for its recent devices with support and some bug fixes. Starting with the iPhone 6s, all customized iPhones can download this update. If nobody still has any information about this update, then they can check it by going to Settings themselves and update the software.

In a statement released by the company, iOS 14.1 was introduced with several bug fixes. In this, a problem related to the email being sent by wrong address and name was resolved, the problem also under which software widgets and icons were not appearing in their correct size.

This update added support for 10-beat HDR video playback and photo editing on the iPhone 8 and all subsequent iPhones, and also improved compatibility with Ubiquity wireless access points.

In addition to 10-beat HDR support, iOS 14.1 also resolved some other issues, such as Apple Watch case material being incorrectly displayed in the Apple Watch app, which was fixed. That problem was also solved, in which devices like calculators prevent the gyro from appearing on the screen.

The iPhone 12 and iPhone 12 Pro are expected to run on iOS 14.1 soon or at least you are being told to get any notifications related to it.

Apple is also investigating updates to iOS 14.2, iPadOS 14.2, watchOS 7.1 and tvOS 14.2 in collaboration with developers.

Malls, restaurants, and places of worship will be reopened from Monday but hotels & banquet halls will be remained shut: Kejriwal

Kisan agitation continues on the 20th day, today’s meeting will decide the strategy ahead