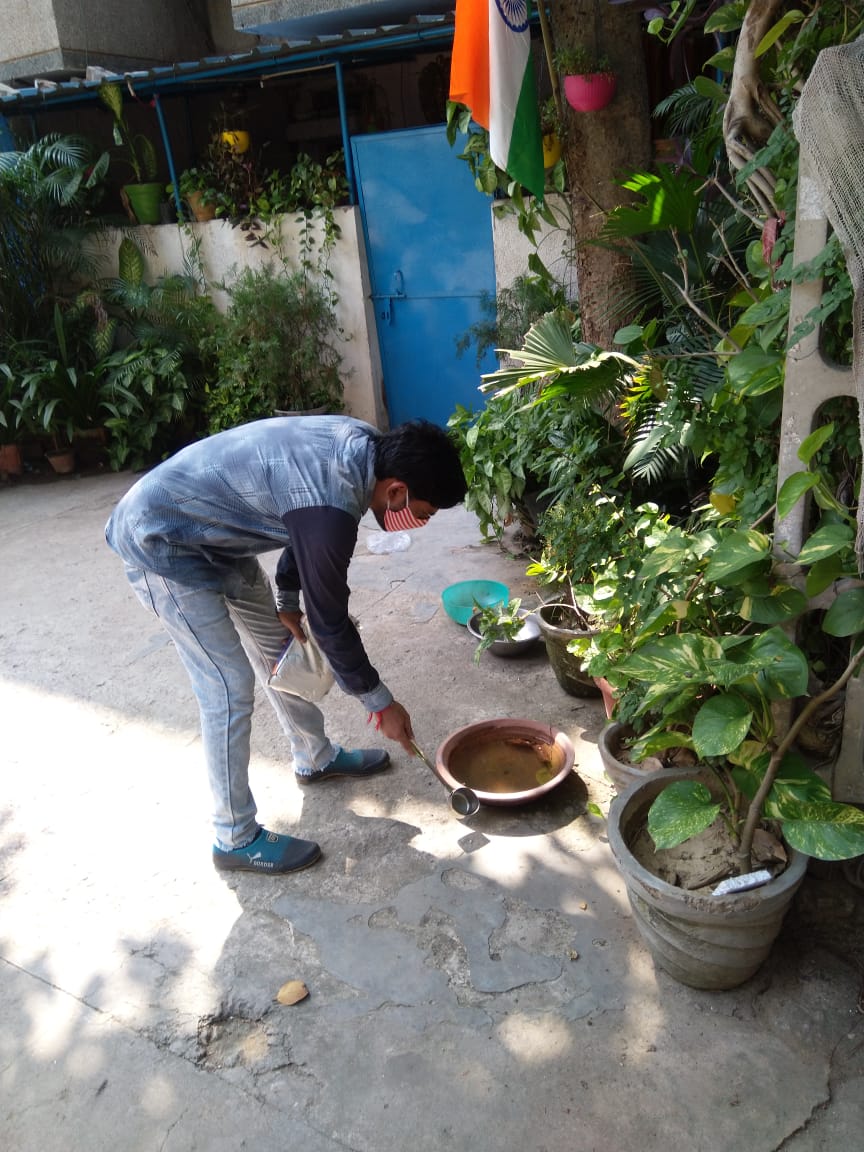 New Delhi: “With the sustained efforts being made by the Health Department of the New Delhi Municipal Council (NDMC) in respect of prevention and control of Dengue and other Vector Borne Diseases, the number of cases have decreased considerably in comparison to the last two years.” This was informed by Dr Ramesh Kumar, Medical Officer of Health – NDMC while issuing the comparative status of three years on prevention and control of Vector Borne Disease in NDMC area here today.

Dr Ramesh Kumar said that as per the comparative report of three years on vector borne diseases, the numbers of cases registered for Dengue this year are only 22 which are considerably less than the previous two years wherein figures were 81 in 2018 and 52 in 2019.

So far as the cases of Malaria and Chikunguniya are concerned, this year the number of Malaria cases are 08 while only 04 cases of chikunguniya has been reported in comparison to the last years. Whereas in the year of 2018 and 2019, the Malaria cases were 49 and 44 respectively, he added.

NDMC regularly conducted anti larva checking drive, in which teams have been visited and checked 427970 houses / premises and found 1636 positive premises for larva till date.

Simultaneously, NDMC health department team members are focusing on the presence of overhead tanks which are without covers or other water containers, prone to larva breeding. After the checking of 836480 water containers only 3514 were found positive for larva .

Outlining the details of the efforts undertaken by the Health Department of the Civic Body, MOH said that in order to sensitize the inhabitants of New Delhi area in respect of prevention and control of Vector Borne Diseases, this year due to covid19, instead of interactive sessions for schools students, RWAs, MTAs or other public activities for awareness, NDMC is focussing on SMS messages, calling on mobile phones, video conferencing, placing of hoardings and posters in public pleases.

NDMC is distributing pamphlets on Do’s and Don’ts to sensitise the general public about prevention for vector borne disease. NDMC is issuing 50000 SMS every week to residents regarding actions to be taken from their side to contain spread of mosquito breeding in their locality.

NDMC appealed to the all residents and visitors of New Delhi area to co-operate the civic body in its activities to contain vector borne diseases. It is very clear that without the support from general public as well as from others like CPWD, Hospitals, government and non-government offices, it will be very difficult to check the the mosquito breeding.