Home National Center to use its power against 'fake news': Supreme Court
NationalViral

Center to use its power against ‘fake news’: Supreme Court 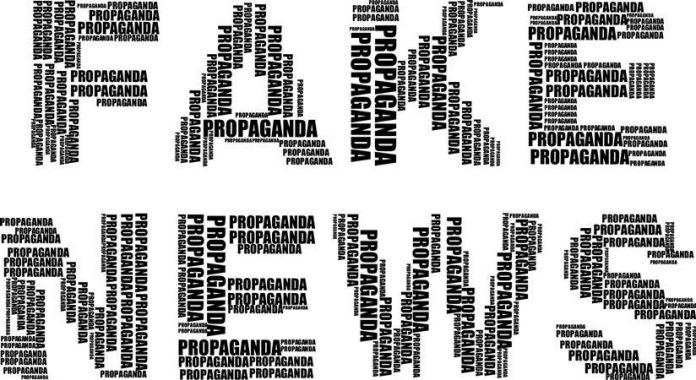 NEW DELHI| The Supreme Court on Tuesday expressed strong displeasure over the Centre’s affidavit in a case related to media reporting on the Tablighi Jamaat troupe during the onset of the Covid-19 epidemic. The apex court asked the Center to “develop a mechanism to watch content issues being presented on TV or the court should hand over the work to an outside agency.”

The bench headed by Chief Justice S.A. Bobde Told Solicitor General Tushar Mehta that the court is not happy with the Centre’s affidavit in the matter and also asked what powers the government has under the Cable TV Network Act to listen to such complaints and how it would not allow cable TV Can control the content.

The court said, “There is no mention of it in your affidavit. The second issue is what steps you can take to deal with such complaints? You have the power under the Act. If you do not, then make an authorization for it, Otherwise, we will hand it over to an external agency. ”

The top court has also asked the Center to explain what action can be taken against fake news in 3 weeks.

Earlier in August, the Supreme Court had said during the hearing of the petition of Jamiat Ulema-e-Hind that governments do not work unless we give instructions.

Apart from this, the apex court had suggested the National Broadcasters Association (NBA) to be a party in this petition. At the same time, the counsel of the Press Council of India (PCI) had argued before the bench that it had taken cognizance of 50 cases of false reporting. He had received about 100 such complaints.

Gwalior | When a dog barked in Gwalior in Madhya Pradesh, the neighbor did not like it, then he beat the dog to death. On the complaint...
Read more
National

98.8 percent Indians favours boycott of chinese products in an online survey of CAIT