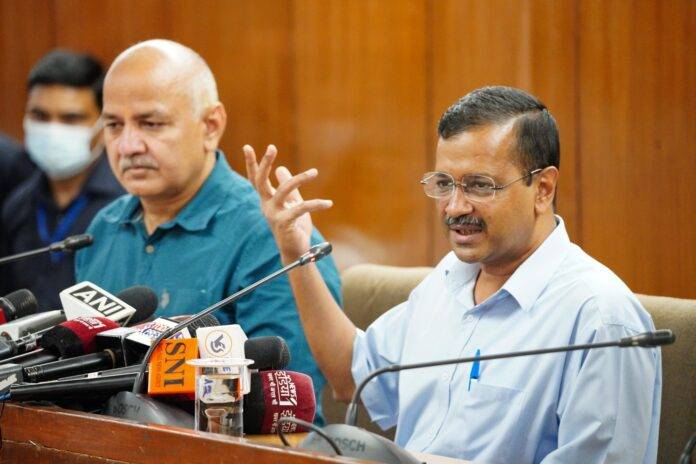 Facebook
Twitter
Pinterest
WhatsApp
Previous articleCompensation will be given to the farmers before the assessment of crop loss is completed: Punjab CM
Next articleBag of visually challenged person containing valuable documents recovered from auto driver and restored to its owner
Team Janmat Samachar

Double mutants are now the most prevalent variants in India: report